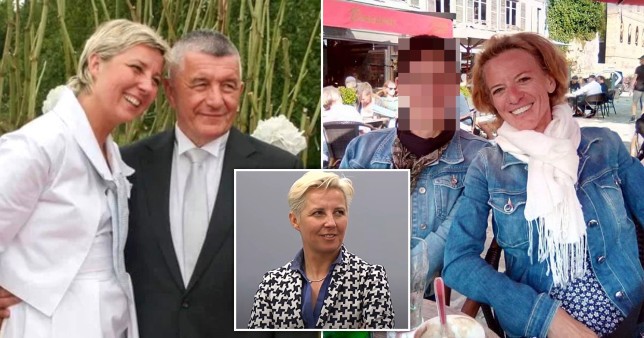 The husband of a Formula One circuit boss shot her and her mistress dead after finding them in bed together — then killed himself, it is believed.

Nathalie Maillet, 51 — manager of Belgium’s Spa-Francorchamps track — was found dead alongside Ann Lawrence Durviaux, 53, with the body of Franz Dubois nearby in their house at Gouvy.

He is said to have alerted police before turning the gun on himself.

Mayor Veronique Leonard confirmed: ‘I was warned around 2.30am by police that a double murder and suicide had been committed.’

Ex-race driver Ms Maillet was appointed in 2016 and oversaw modernisation of the circuit which held its first Grand Prix in 1925.

Dubois was also well known in motorsport as a team owner and co-founder of the VW Fun Cup series.

Spa chairman Melchior Wathelet said: ‘My thoughts are with Nathalie’s family, her parents, relatives and teams.

‘Today we are losing a very great lady, a motorsports lover and enthusiast, a true leader who will be sorely missed.

‘Nathalie had become the face of the circuit, she embodied this passion for racing that we all share.’

Local media reports that the investigation is ongoing with forensics teams and ballistics experts examining the scene of the crime.

The motive behind the killing is yet to be confirmed. 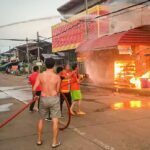 Bang and then It was all gone 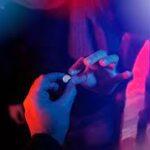