Home » Exporting AstraZeneca jabs before us 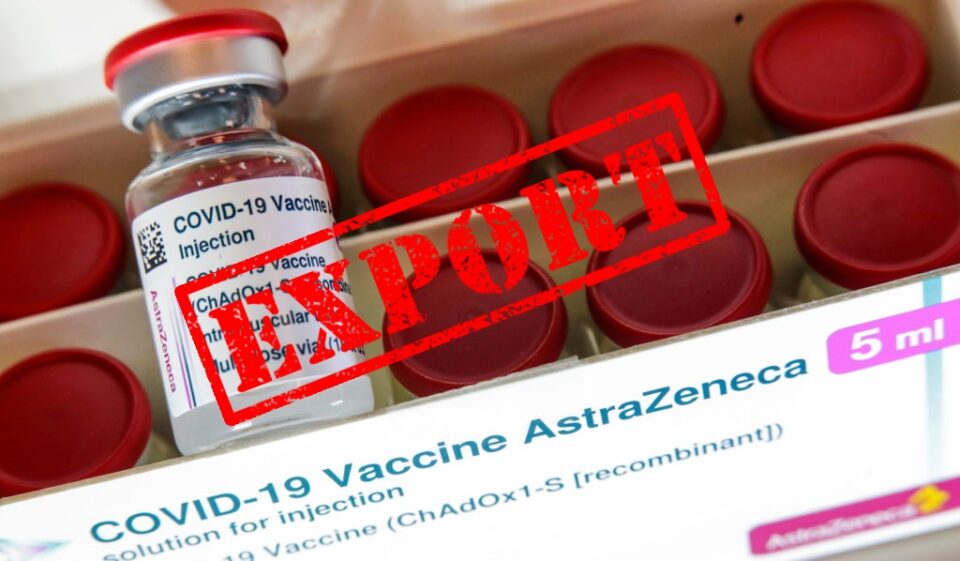 A Mahidol University professor launched a campaign from Sunday calling on the government to stop exporting AstraZeneca vaccines until the Thai population has been inoculated.

The campaign was launched on www.change.org by Dr Prasert Auewarakul from Siriraj Hospital’s Faculty of Medicine, and as of 2pm on Tuesday it had won 2,058 signatures.

However, I’ve heard from people related to the vaccine campaign that things will worsen in the next two to three months and Thailand will suffer a severe shortage of doses,” the campaign read.

Prasert said the premier can under the law limit or suspend the export of AstraZeneca vaccines produced locally by Siam BioScience.

“If Thailand can procure another 20 or 30 million doses for the next three months, it will be able to control the pandemic effectively and fatalities will drop as well,” he said. 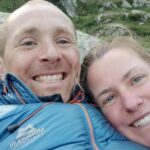 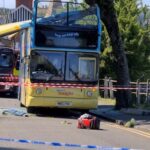 Kids ‘screamed in terror’ as roof ripped off