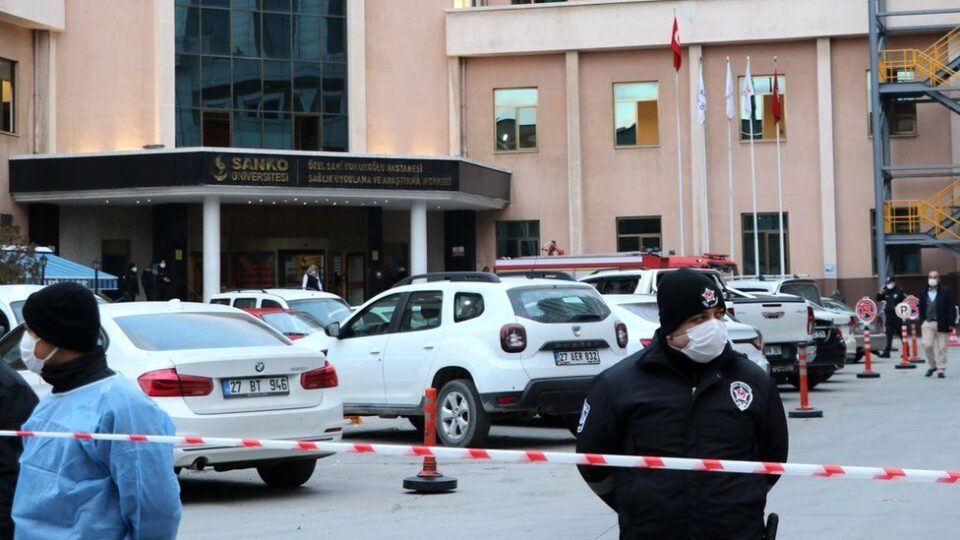 Nine people have been killed after an oxygen ventilator exploded at a hospital treating coronavirus patients in southern Turkey, officials say.

The blast caused a fire in the intensive care unit of the private Sanko University Hospital in Gaziantep, the local governor’s office said.

At least one of the patients died while being transferred to another hospital.

No injuries were reported in relation to the fire, which occurred in the early hours of Saturday morning and was quickly put out.

The victims were aged between 56 and 85, the hospital said in a statement.

An investigation is under way to determine the cause of the explosion.

Several other patients being treated at the same ward were transferred to receive treatment at nearby hospitals, the Gaziantep governor’s office said.

“Authorities have taken the necessary measures,” the statement said, while offering condolences to the families of the victims.

Last month, a fire at a hospital in Romania killed 10 patients receiving treatment for Covid-19. Reports suggested that a medical appliance caught fire, igniting a nearby oxygen cylinder.

In October, more than 150 patients at a makeshift coronavirus hospital in the Russian region of Chelyabinsk had to be evacuated when an explosion in an “oxygen booth” caused a fire, Russia’s emergencies ministry said. 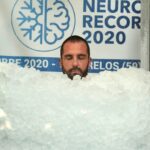 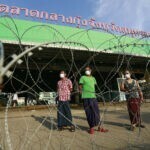