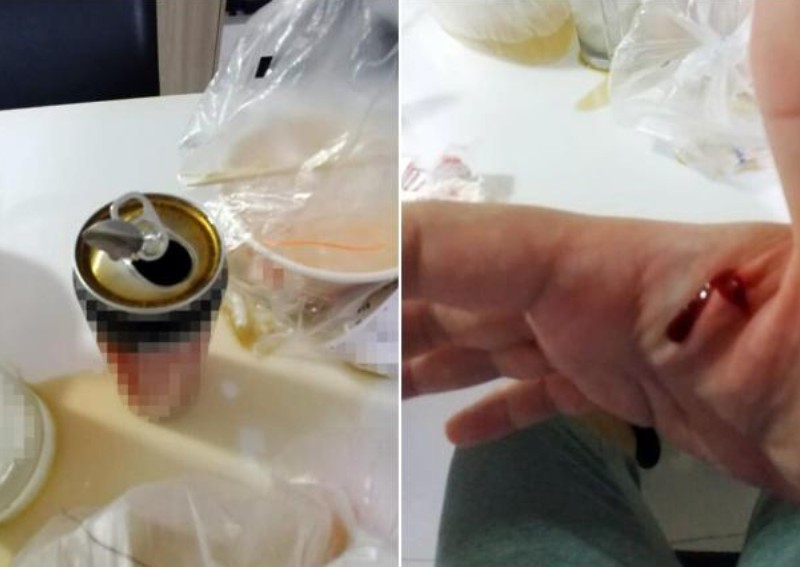 It was meant to be a regular order of fried rice, soup and a canned drink, but a customer was in for a nasty shock when his drink ‘exploded’ and left him wounded.

The 38-year-old victim, known as Chan, required three stitches on his right hand, where the aluminium can cut him, and was given eight days of medical leave..

Chan recounted how he had ordered a meal through Foodpanda’s delivery app, and received an extra canned drink as part of the eatery’s promotion.

By the time his food arrived, half of the soup’s contents had spilled out of its container.

“The canned drink felt hot when I received the food. It didn’t feel right so I took it out of the bag to set it aside,” he said.

But the moment he set the can down on the table, he heard a loud “pop” and the tab sprung open, slicing his palm.

“My flesh was cut open. The blood and drink spilt mixed together,” he added.

Though shocked, he quickly came to his senses and snapped a couple of photos as evidence.

It turns out the noise also caught the attention of his neighbours and tenants, who quickly rushed to his aid. Chan later took a cab to Sengkang General Hospital for emergency treatment.

After spending four hours in the hospital, he came out with three stitches on his right hand, heavily wrapped in gauze.

The man hasn’t been able to work since the incident, as he was told not to type, touch water or do any form of housework before his wound got better.

This has caused him to lose several thousand in income as a self-employed worker, he said.

“I still have to take painkillers. The wound hurts and itches, and it’s especially painful when I move my thumb,” he lamented. “I hope after this, others would know there’s such a risk.”

According to him, Foodpanda has offered a refund as well as a $20 voucher, while the eatery he had purchased the meal from offered to pay for his medical expenses.

“We will continue to investigate this matter to prevent similar incidents from happening again, as well as understand what could have caused it, be it the delivery process, packing or manufacturing,” the eatery’s spokesperson told the Chinese evening daily.

Meanwhile, a Foodpanda spokesperson told AsiaOne they were aware of the matter and have already contacted the customer on Oct 22 to see how they could make up for his experience, as well as to provide assistance and support. 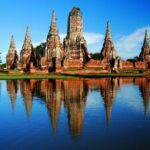 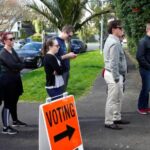