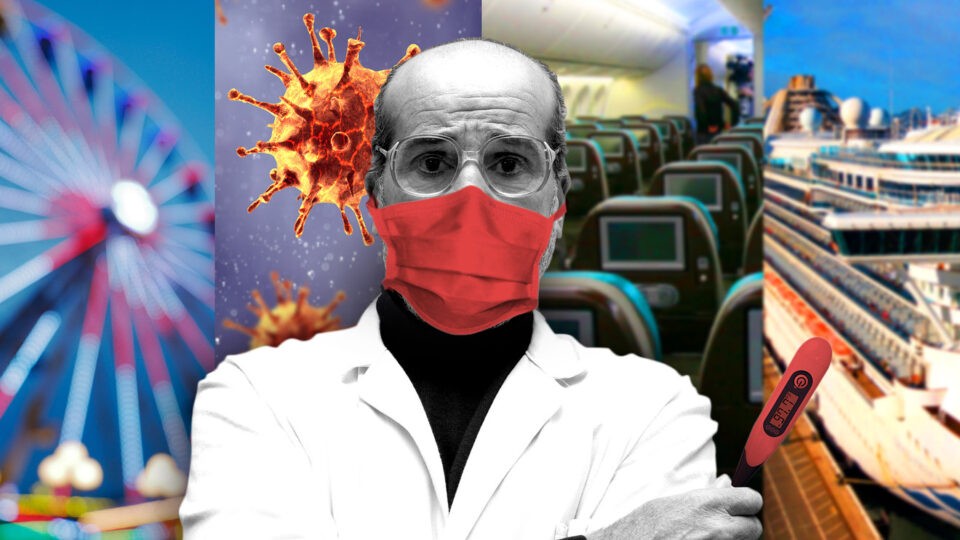 Health experts are calling on the government to buy a variety of Covid-19 vaccines to ensure protection against the virus’ more contagious variants.

A strain first identified in South Africa was detected in Thailand on Saturday.

The variant known as B.1.351 is known to be the most resistant to vaccines among all known Covid variants.

Previously, the Indian variant was found in a workers camp in the Laksi district of Bangkok.


The United States and some countries in Europe which were hit hard by the virus have now contained it after they started vaccine rollouts late last year, said a doctor at Chulalongkorn University.

It took them at least four months to bring the virus under control, the doctor said.

The lesson to be taken from Europe and the US is that vaccines must be administered quickly to as many people as possible, said the doctor. In the US, it took five months to inoculate 60% of its population and bring the outbreak under control.

Currently, only about 2% of Thais have received vaccine jabs.

“Let’s pray it will not spread to the capital because the only vaccine that is effective against this strain is Pfizer’s, with its efficacy rate of 75% [and probably Moderna], while the J&J vaccine is at 64-66%, and AstraZeneca at 10.4%,” Dr Manop said.

“As for Sinovac, it is not expected to be effective against the mutated strain.

“It is time for the government to change its policy and speed up the import of Pfizer, Moderna and J&J vaccines to ensure enough supplies for all Thais.” 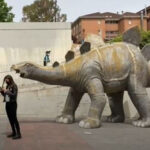 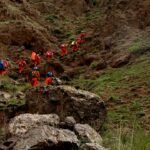