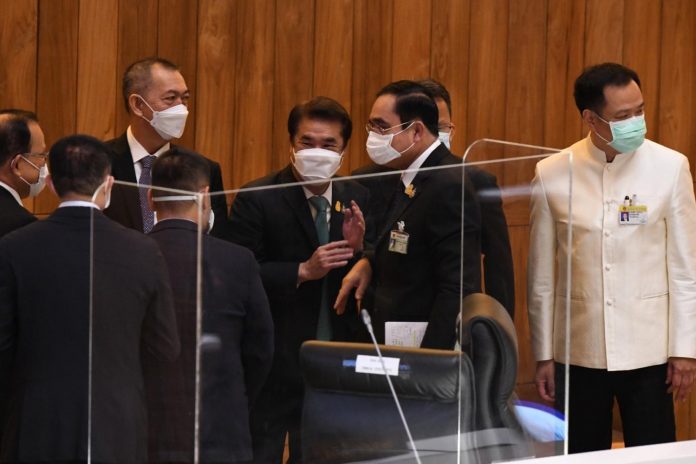 Prime Minister Prayut Chan-o-cha has barely a year left in office, according to some experts and opposition MPs, after fresh legal questions were raised over the premier’s tenure which may have to be resolved in the Constitutional Court.

Gen Chan-o-cha may legally be nearing the limit of the period which a prime minister is allowed to serve, chief opposition whip Sutin Klungsang told media yesterday.

He was referring to Section 158 of the constitution which says that a prime minister may not remain in office longer than a combined eight years, or two full terms back-to-back.

However, the section excludes periods during which a prime minister is classified as being in the role of a “caretaker”.

Mr Klungsang said Gen Chan-o-cha became full-time prime minister in August 2014 and his eight years will be up in August next year.

Gen Chan-o-cha led the National Council for Peace and Order (NCPO) which toppled the Pheu Thai Party-led administration in the May 2014 coup.

Mr Klungsang said, however, that the law may need clarification as some might consider his term as not beginning officially until the day in which the constitution was promulgated in 2017, thereby stretching out his permissible stay at the top until 2025.

Nevertheless, Mr Klungsang insisted Gen Chan-o-cha must respect the spirit of the constitution by bowing out before August next year.

The opposition has not formally discussed the issue, he said, adding that if necessary, the bloc would petition the Constitutional Court to rule on Gen Chan-o-cha’s tenure.

His remark came after Jade Donavanik, a former adviser to the 2017 Constitution Drafting Committee, said Gen Chan-o-cha’s term as prime minister officially began back when the NCPO took over from the previous government and he was installed as premier.

Mr Donavanik cited Section 264 of the constitution which stipulates that all cabinet ministers who assumed office before the charter took effect in 2017 carried over their roles under the present constitution.

Among them was the prime minister, whose tenure was continuous throughout the charter process, according to Mr Donavanik.

The constitutional limit was intended to allow for turnover in the system and prevent the entrenchment of power by any single prime minister, he said. 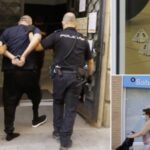 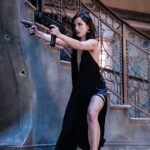 I’m the most badass Bond girl in 007 history