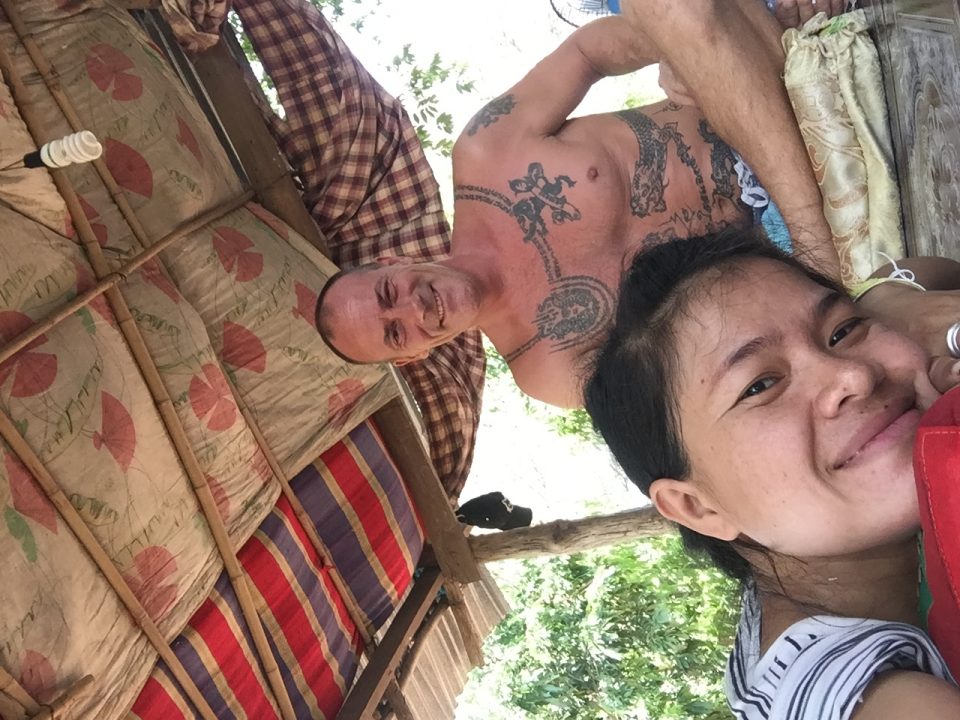 Last year PattayaOne, along with many other media outlets around the world, published a story about an American man living in Pattaya. The report alleged that Mr Nicholas Dana Hillman had stabbed his wife and how she fled the streets with her child seeking safety.

You can read the story below:

We reported how police had raided a condo in Pattaya after receiving reports about a man stabbing his wife. In the condo, police found Mr Hillman, in bed, and drugs were also reported as being found in the room along with alcohol.

However new evidence has come to our attention that suggests that Mr Hillman is not the savage knife attacker that everyone thinks he is!

I received a message about a week ago asking if I remembered the story and if it would be possible to meet and set the record straight. Of course, I was intrigued and replied where and when.

That night I met up with Mr. Hillman and his long-time female companion who is now his girlfriend. 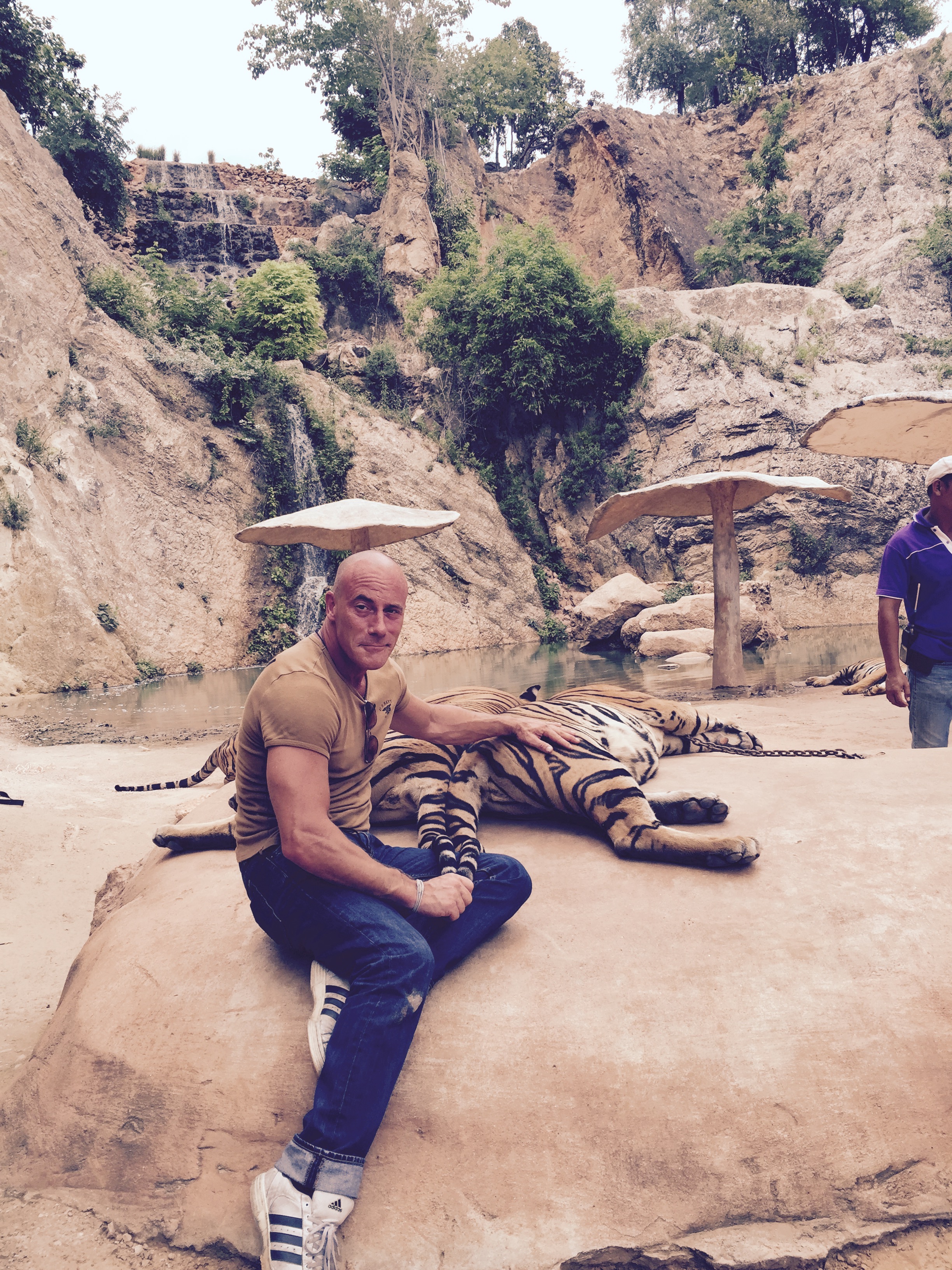 Mr. Hillman explained in great detail the details related to how he did not try to kill his former girlfriend, 28-year-old Sirinapa Wisetrit, but how he did try to protect himself from her.

Mr. Hillman and Sirinapa had enjoyed a whirlwind romance and soon realised, after their fifth date, that they had a spark. They decided to live together with her young child. But not long after she moved in with Mr. Hillman arguments started and their relationship went south.

Mr. Hillman, with concerns about the direction of their relationship, decided to speak with Sirinapa about his concerns. During this discussion, she turned violent and Mr. Hillman asked her to leave the condo the following morning. He did not want to send her packing that night because of her small child.

That night, as Mr. Hillman slept, Sirinapa tried beating him on his head. She tried many times and Mr. Hillman did all he could to calm the situation down. As they moved to the kitchen Sirinapa tried lunging at Mr. Hillman. Mr. Hillman, in an effort to protect himself, picked up a knife and used it.

But Mr. Hillman did not actually stab Sirinapa. He just cut her slightly as a warning for her to back off.

At this point, I spoke with Mr. Hillman’s current girlfriend who I mentioned earlier had travelled with him to meet me. I asked about how she knew him and their relationship. She said that they had dated before but had split up by the time he met Sirinapa. They were taking some time out.

When she heard about the stabbing she could not believe it. Mr. Hillman had only been kind to her and never violent. During Mr. Hillman’s trial, she stuck by him and his now happy to be is proper girlfriend again.

Sirinapa’s statements do not ring true and we know Jomtien. Surely if a man chased a woman down the street with a knife in Jomtien someone, even the police, would have seen it. But more to the point, I am 100% sure someone driving through the streets at night with a lady bound and strapped to a motorbike, would have caught someone’s eye!

It appears that after Mr. Hillman ended their relationship, Sirinapa might not have wanted to be alone and that she might have felt concerned about losing her security, money, and a place to live. With all that in mind, she turned nasty and after Mr. Hillman tried to protect himself against his psychotic ex, she tried framing him for attempted murder amongst other things.

After winning his case Mr. Hillman has now been released from prison and he is just looking to get his life back to normal as best he can. The Thai authorities have no objections to Mr. Hillman residing in Thailand.

I am sure that if Mr. Hillman had been guilty of the alleged savage crimes he would still be in prison or would have been deported.

We will be having an exclusive TV interview with Mr. Hillman in the near future so please stay tuned for more details.

When we first published reports about this situation we and most if not all publications incorrectly reported Sirinapa’s name and age as Damrong Arjdee aged 49. We apologise for this error which has now been corrected.

Sirinapa also uses several names, line accounts and numbers. She now claims to have one American husband, one German husband and one Swedish husband.

‘BIG BIKES’ MAY BE SLAPPED WITH 18% TAX, GOV’T SOURCE SAYS