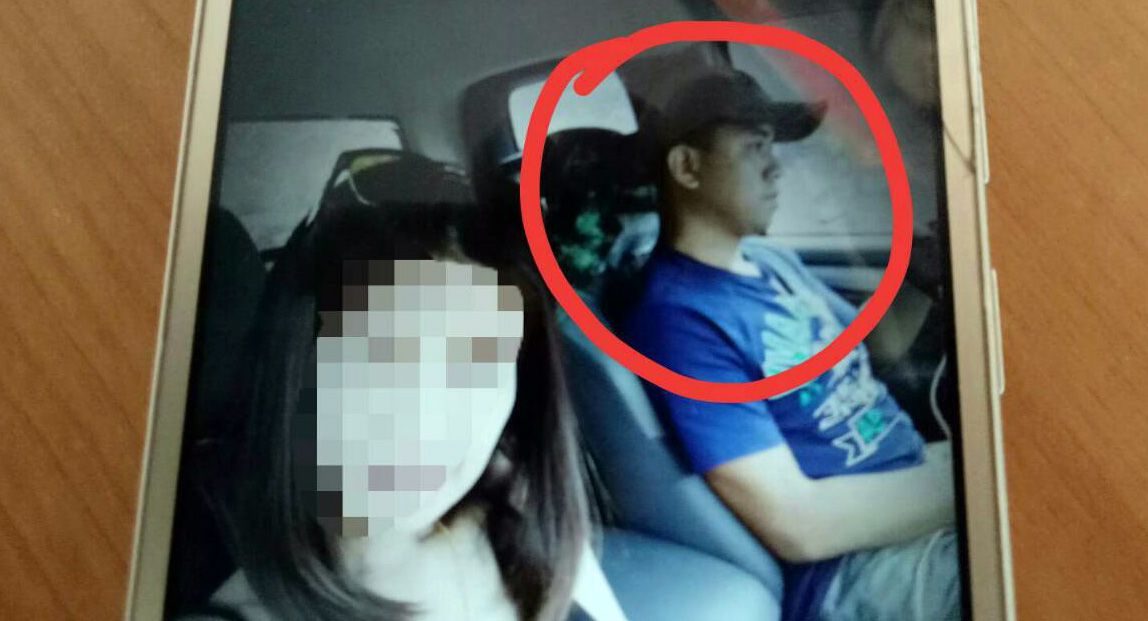 Ex-soldier Accused: Former Saraburi-based cavalry soldier Corporal Panuwat Pancheun, who was reportedly fired from service three months ago for assaulting his superior, allegedly shot and injured his 28-year-old girlfriend at her family’s home/grocery shop in Prachin Buri province on Sunday morning as he tried to drag her out to his car. 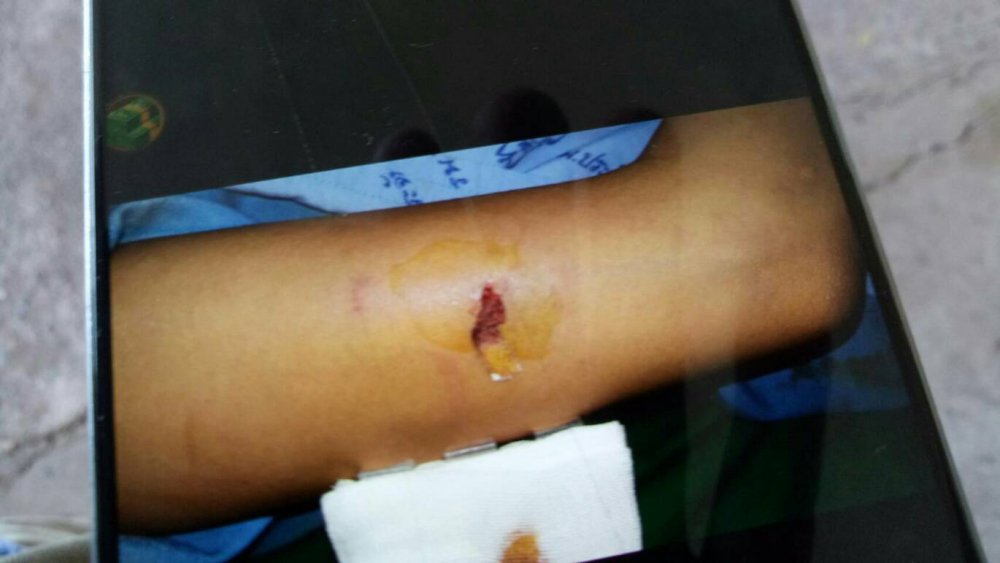 Following the 9.30am shooting report at Tambon Pho Ngam in Prachantakham district, police inspected the scene and were told that the victim, factory worker Pornpan Putklang who sustained a gunshot wound in her upper right arm, had already been admitted to the district hospital, the case investigator, Pol Lt-Colonel Weerapol Sitthipan, said. 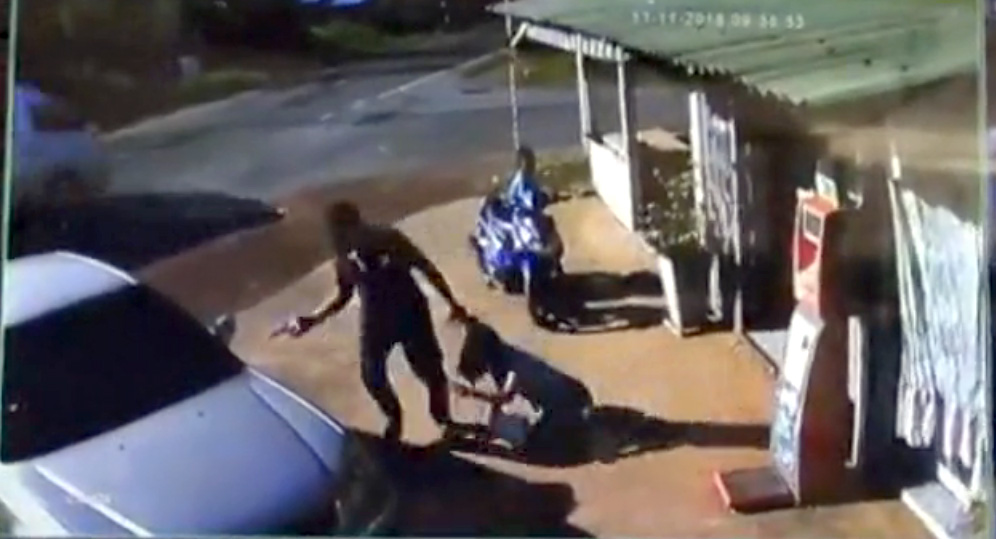 CCTV footage accessed by the police showed the male suspect arrive at the shop front in a Honda Civic sedan, get out of the vehicle with a pistol in his hand and grab Pornpan by the hair and force her to get into the backseat of the car. When the woman resisted, the suspect allegedly shot her in the arm in front of witnesses, pushed her down and fled the scene.

Police suspect the couple had had a fight, resulting in the girlfriend declining to return to the house where she stayed with him and instead staying back in her family’s home. The former soldier then came after her, resulting in an argument and the shooting.

Why are there so many prostitutes in Thailand?