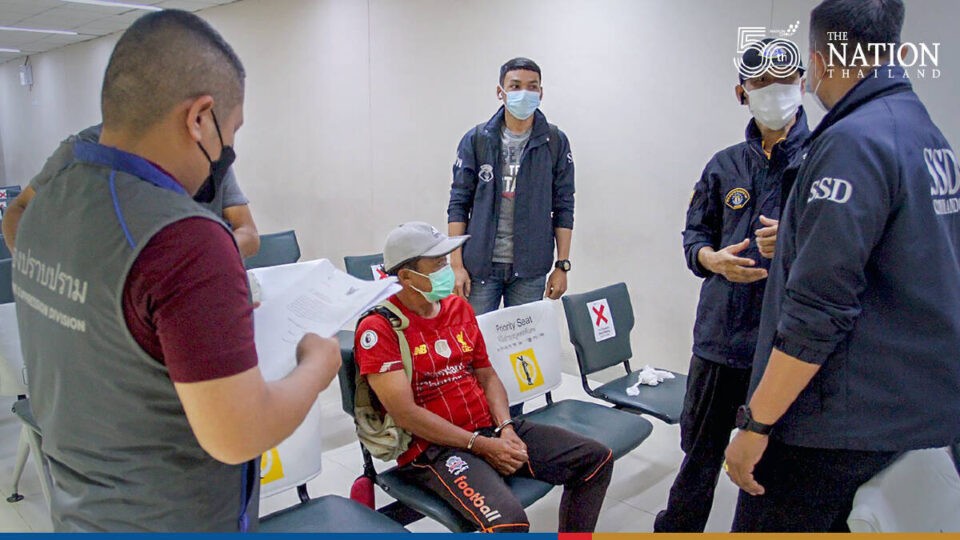 Nathapob Boonthongtho, 53, was nabbed by Crime Suppression Division officers at Chalatat Beach in the southern province, after fleeing sexual harassment and rape charges in 2018.

He was accused of having sex with a 14-year-old girl in Nakhon Ratchasima’s Bua Yai district. At the time, he was school principal and she was a student at his school.

The relationship was discovered when the girl’s parents discovered chatbox messages in which Nathapob called their daughter “darling” and “my wife”.

He was also accused of trying to have sex with another schoolgirl, 13.

The victim said Nathapob drove her to a secluded area, groped her, and asked her for sex in exchange for THB2,000. She rejected his advances and later told her parents about the assault.

Released after posting bail of THB200,000, Nathapob fled the province.

Interrogated after his arrest, Nathapob denied the charges against him and claimed he could not remember the details. The suspect has been returned to Bua Yai district for further investigation. 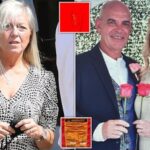 Brit holidaymaker plunged to his death in the Grand Canyon