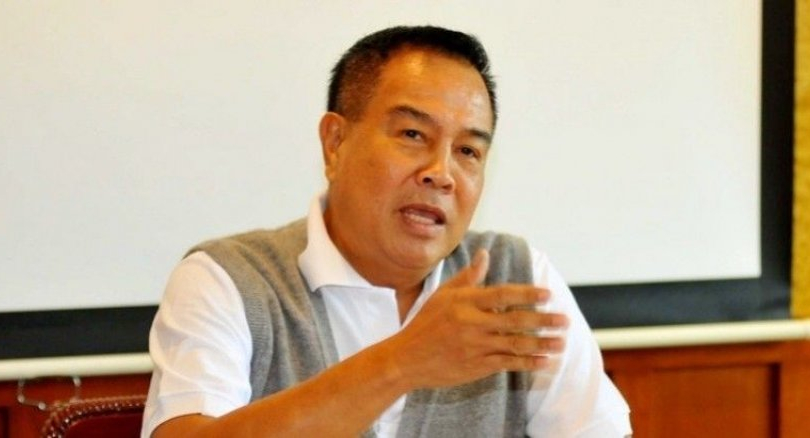 Somyot told reporters on Monday he’d repaid the loan from Kampol, a friend of 20 years, which he’d used to clear up financial issues. The transaction was no secret, he stressed. He’d reported the arrangement to the National Anti-Corruption Commission (NACC) three years ago.

Somyot said Kampol had joined him in various charitable undertakings and loaned him money on three or four occasions, the total amounting to Bt300 million, and he always repaid Kamol within the year. “These were legal transactions, done with proper contracts, and all have been repaid,” he said. “There is no reason I would cover this up because I don’t think it’s illegal.

If society or anyone still wonders whether there was anything illegal about it, they have to ask Kampol where the money came from, because I can’t answer that.

“When I borrow money from someone, I don’t dare ask whether that person robbed someone else or if it was drug money. It was what it was – financial aid between friends, and the loaned money didn’t mysteriously disappear. It was duly repaid, with detectable transactions via the banking system.” Somyot said he was ready to face any agency’s inquiries with the documentation in hand, which he’d shown the NACC.

“If I’d intended to keep this concealed, why wouldn’t I have just asked Kampol for cash?” he said. Somyot’s revelations followed a report that an unnamed retired police chief and five others were to be summoned for questioning by the Department of Special Investigation over the human-trafficking case centring on the Bangkok massage parlour, which was raided last month.

More than 100 masseuses, mostly illegal migrants from neighbouring countries, were found on the premises. Several people regarded as the parlour’s executives were apprehended and arrest warrants were issued for the alleged owners, including businessman Kampol and his wife Nipa. 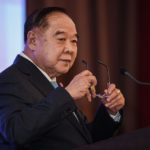 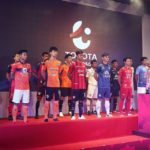