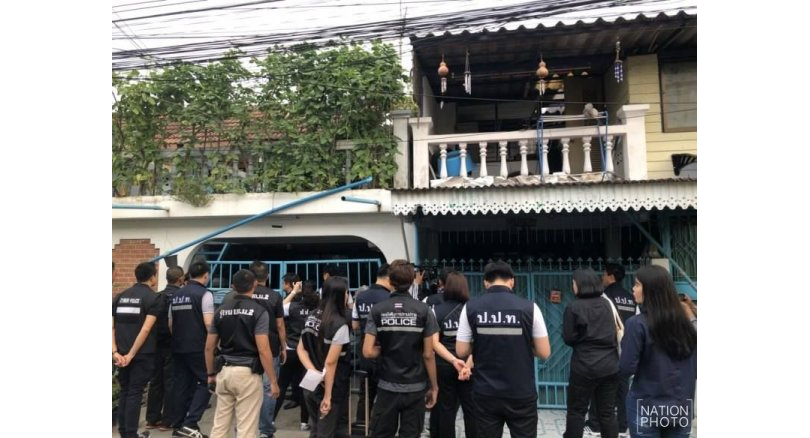 The Anti-Money Laundering Office (AMLO) revealed details of its order to seize 43 assets worth Bt108.68 million from three former senior officials at the Social Development and Human Security Ministry and their alleged accomplices as part of an investigation into the alleged misappropriation of funds at centres for the destitute.

The 60-year-old Puttipat was found dead on June 29, lying next to Wassana in their house in Pathum Thani. They had apparently tried to kill themselves by drinking poison, as they had reportedly been under pressure in relation to the multi-million-baht corruption scandal. Wassana survived the double suicide attempt.