Home » Ex-boyfriend kills love of his life, security guard, himself in a moment of rage

The estranged ex-boyfriend of a university student killed a security guard before shooting his ex-girlfriend and turning the gun on himself on Tuesday night in Lampang province. 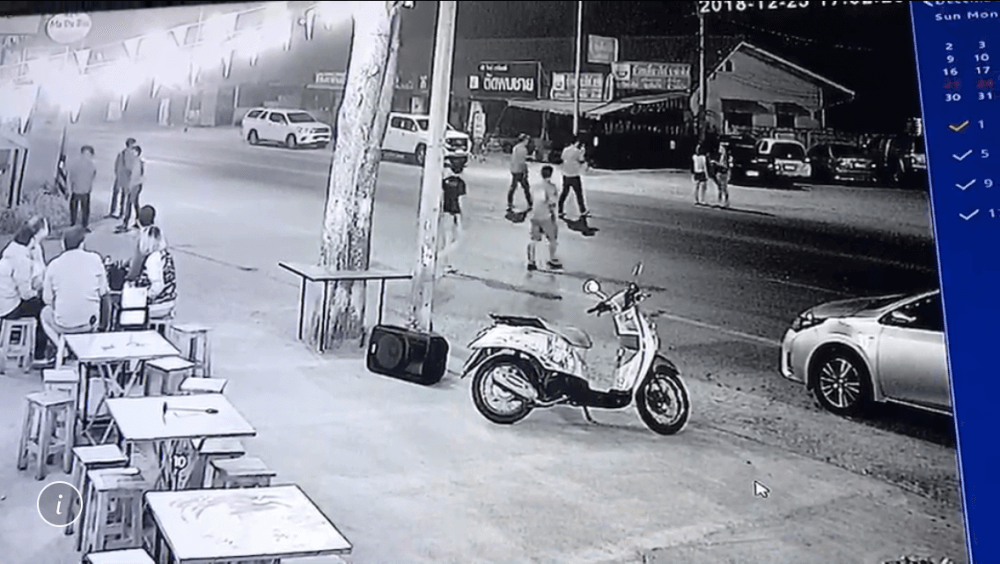 Umaporn Srichampa, an acquaintance of Damrongchai, said he appeared drunk when he walked into the entertainment venue on Soi Mooban Wiang Bua. “He grabbed his girlfriend’s arm and dragged her out while she was with her friends, both men and women, at the place,” Umaporn said. “He threatened everybody by pulling out his gun and demanded that nobody intervene.”

She said she tried to stop Damrongchai at one point, but relented when he turned the gun at her.

So in the end, four security guards, including Weerapong, followed Damrongchai and Boonyaporn in the hope of helping her.

“I saw five men and a woman walking out of the soi. They had some arguments and then I heard several gunshots,” another witness said.

The injured were rushed to Lampang Hospital and police have cordoned off the site. Initial investigation suggests that Damrongchai had been drinking when he found out on social media that Boonyaporn was partying with friends nearby. After they broke up, she had repeatedly ignored his efforts to reconcile, which might have driven him to anger.

After shooting the security guard and Boonyaporn, Damrongchai shot himself with the last bullet.