Home » Everything on schedule for Pattaya underground cable project 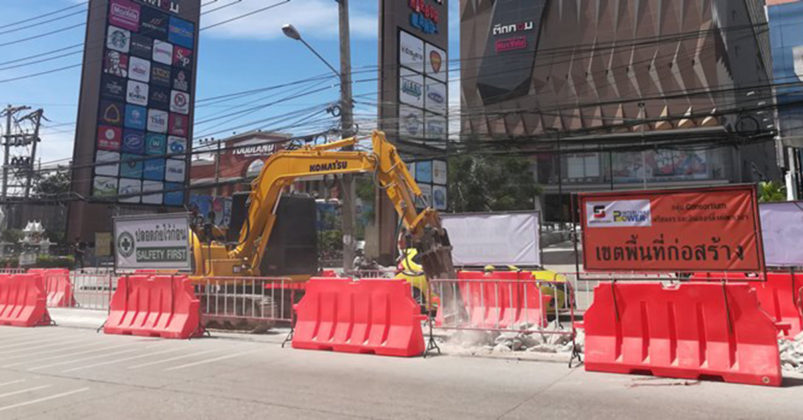 The second phase of the huge project in Pattaya to re-locate the electric cables underground is going perfectly to plan, say the authorities.

Construction crews working on the project are now rotating around the clock for 24 hours a day on weekdays to relocate power and utility cables below ground, starting at the top of Central Road, and working their way down towards the beach.

The second phase saw work commence in front of the harbour Mall on August 22, where heavy machinery was used to rip up the pavement and lower in concrete housing for the cables to run through.

The project is said to be progressing on schedule. Large barriers are in use to separate the workers from the traffic and signs have been put in place to show detours.

The crews are working around the clock from Monday to Thursday to make sure the project finishes on time and will be trying to avoid the sort of problems that we saw with the completion of the Pattaya underpass, which was recently handed over on August 25th, way beyond the proposed finishing date.

So far the crews have avoided work on weekend as they believe it will cause too much of a disruption to the already busy traffic in the area. They have neither confirmed, nor denied that this will continue into the remainder of the project. 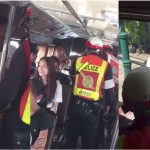