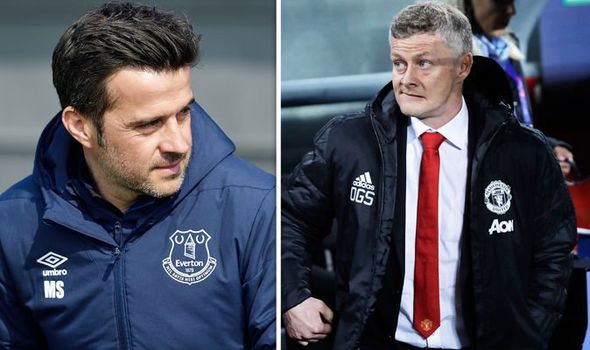 To finish 3rd or 4th Manchester United must win this game and it doesn’t matter how ugly they are. Everton, who had a slight blip at Fulham last week, are in good form with recent home wins over Chelsea and Arsenal and a 0-0 draw with Liverpool.

Both teams have been hit with suspensions but Everton’s loss could prove to be more crucial. This tips the balance in their favour for me with Marcus Rashford amongst the goals. 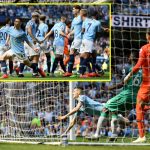 Thai Woman Has Six Plastic Surgery Ops At Once