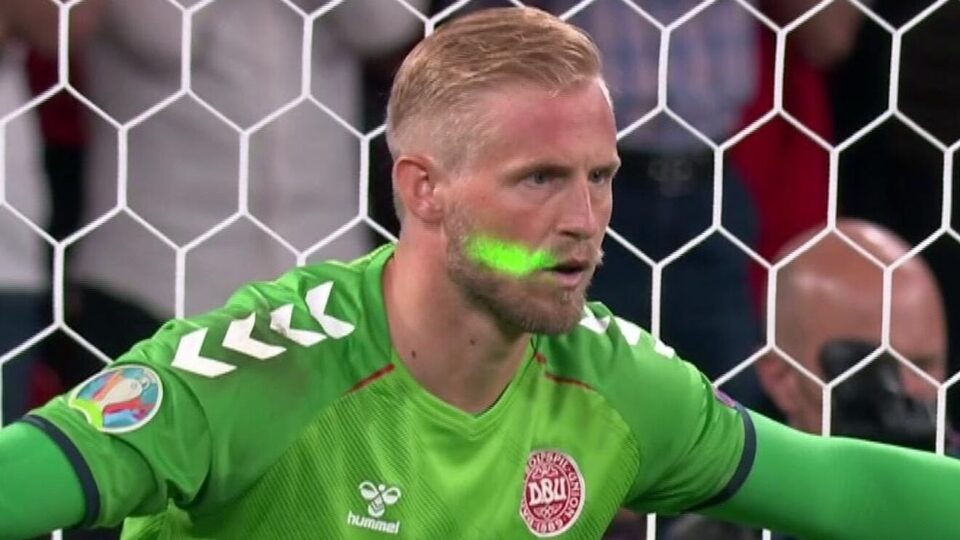 Uefa has charged England after a laser pointer was directed at Denmark keeper Kasper Schmeichel during Wednesday’s Euro 2020 semi-final at Wembley.

Schmeichel saved the spot-kick but Kane scored the rebound as England won 2-1 to reach Sunday’s final against Italy.

England are also charged with causing a “disturbance” during Denmark’s national anthem and setting off fireworks.

“The case will be dealt with by the Uefa Control, Ethics and Disciplinary Body (CEDB) in due course,” said a statement from European football’s governing body.

There was some booing heard during the Danish national anthem and that has been criticised by Prime Minister Boris Johnson’s official spokesman.

“Uefa are looking into that, that’s a matter for them but it’s not something we would want to see.”

The Football Association and Uefa officials searched for the source of the laser pointer when they were first made aware of it being used during the first half of extra time.

However, they were unable to find those responsible.

Following the game the Danish FA representatives were asked if they wanted to make an official complaint, but said they did not wish to take the matter any further. 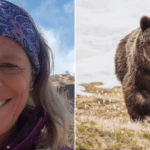 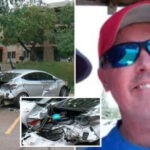