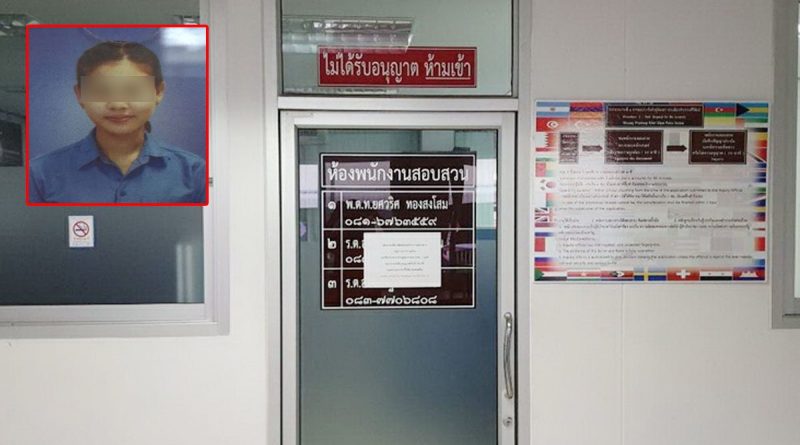 The woman works for Prachuap Provincial Office and used stolen money for her online gambling addiction, the Prachuap governor is confused as to how she managed to gain access into government funds. The Prachuap Khiri Khan Court has issued an arrest warrant for Kanittha 28-years-old, an employee in Finance and Accounting at the Provincial Office.

She is also the daughter of a former village chief of Klong Wan Sub-district. Kanittha faces charges including  Misappropriation, Forging government documents, and the use of such documents.

Officials carried out the mission and arrested Kanittha. At the time of the arrest, the suspect has admitted to stealing 33 Million THB from government funds of the province. Her method was to forge signatures of authorized persons to withdraw the money. Kanittha has gambled the money away through her addiction to online gambling.

Pallop Singhasaenee the Prachuap Khiri Khan Governor has reported that an investigation committee has been formed to investigate the facts on how Kanittha gained access and successfully withdrew funds from the province fundings. History shows that the suspect has been stealing money since June of 2019. The truth came out when the province was moving funds towards solving drought-related issues. There were remaining funds in an insurance contract account with the contractor, Kanittha transferred these funds to a relatives account.

The governor expresses that he is confused as to how Kanittha had access to the province account. She is only a contract employee with a 2-year employment contract. It is still unknown how she was able to transfer funds from the government account into her relative’s account. This was all done simultaneously over a period of a year, how she wasn’t caught earlier is still a mystery. The suspect is denied bail as the crime directly affects government sectors. 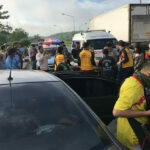 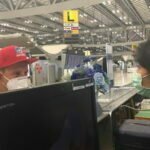 Expats with family, business and medical travelers could be allowed in next week