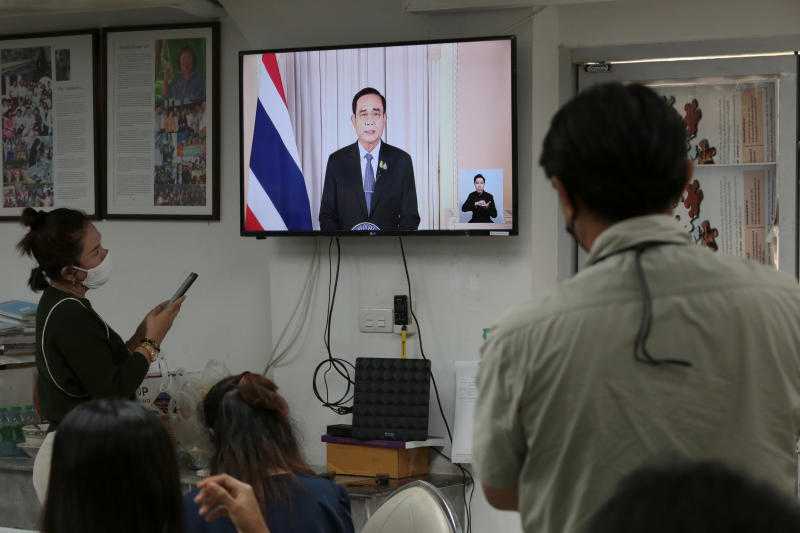 Foreigners will be banned from entering the country under the emergency decree being invoked to combat at the coronavirus pandemic.

The emergency decree comes into effect at midnight on Wednesday, and remains in force through April 30.

The decree bans all foreigners from entry at all entry points – the exceptions being shippers, diplomats, drivers, pilots and others permitted by Prime Minister Prayut Chan-o-cha.

Thais stranded in other countries will be allowed to return, it added.

People under the age of five years and over 70 are encouraged to stay home, and public gatherings are banned, under the announcement.

Public Health Minister Anutin Charnvirakul said after meeting with the prime minister the prohibition on foreigners was to prevent the importing of more cases into the country.

The period of the emergency decree was announced on Wednesday in a nationwide broadcast by Prime Minister Prayut Chan-o-cha.

It has nationwide effect.

The decree authorises Gen Prayut to chair the centre to fight the virus, with the permanent secretaries of public health, interior, commerce and foreign affairs to help him. The supreme commander of the armed forces has been given responsibility for security affairs.

“Only necessary measures will be issued, to prevent the spread of the virus,” the announcement said.

Gen Prayut said all shops selling food and essential consumer goods can remain open. He warned that  anybody taking advantage of the situation for their own benefit will face stern action – an apparent reference to hoarders.

More measures are expected to be announced. 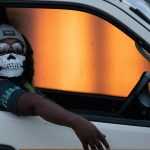 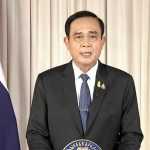 All doors closed to foreigners