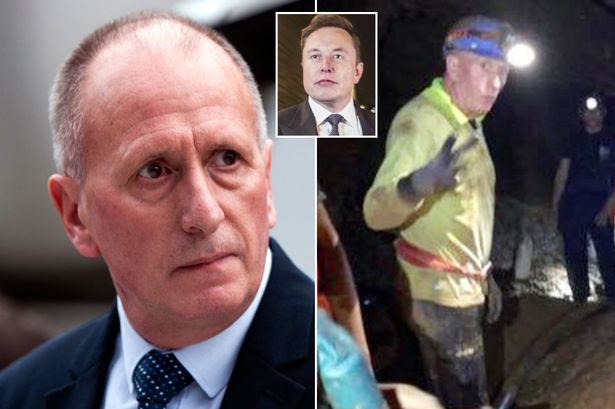 Elon Musk could face a retrial in his defamation case after a lawyer for the Brit he branded “pedo guy” claimed the jury blundered.

The Tesla founder had a spat with diver Vernon Unsworth over the rescue of 12 boys trapped in a flooded Thai cave in June 2018.

Mr Unsworth made a claim for £145million in damages but Mr Musk was cleared on Friday.

Now the 64-year-old’s lawyer, Mark Stephens, claims post-verdict interviews with jurors show they decided the tycoon was not liable because he did not name Mr Unsworth in his tweet.

He claims they made a mistake that could set a dangerous precedent.

“The jury has given leave and licence to allow anyone to make accusations of serious criminality without accountability.

“That is a serious problem. It doesn’t matter whether you’re a bullying billionaire or a penniless troll, that behaviour is ­destructive.”

Mr Stephens said they hope to file papers for a retrial by Christmas.

The row kicked off after rescuers refused Mr Musk’s offer to send a tiny submarine to the Thai cave system.

Mr Unsworth branded his gesture a “PR stunt”, telling him to “stick his submarine where it hurts”.

He told the court the phrase was common in South Africa, where he grew up.

But Mr Unsworth said the remarks were effectively “a life sentence without parole”. 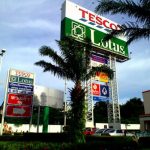 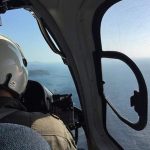