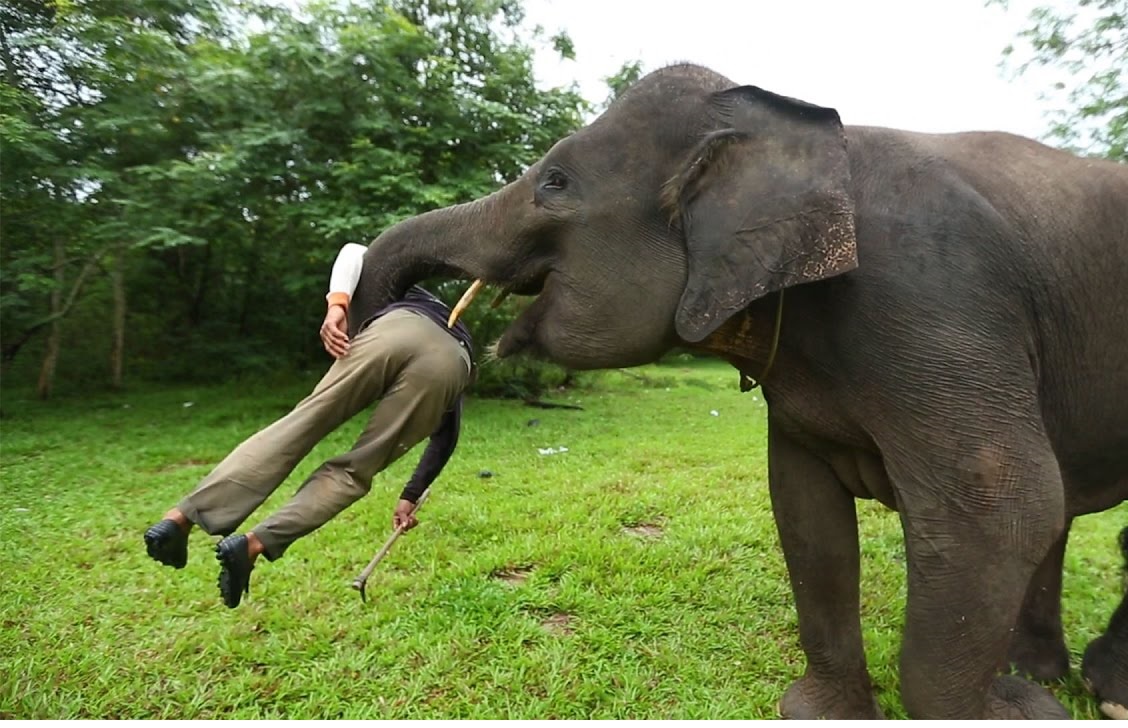 A man was killed by his elephant in Krabi’s Khao Phanom district on Sunday.

Police said relatives found the body of Amorn Morakot, 50, covered by tree branches near the spot where he had chained his 37-year-old female elephant in Moo 4 village in Tambon Na Khao. An autopsy showed that he had been kicked on his face and several parts of his body. Relatives said Amron had chained his elephant at the side of a rubber plantation after he had it been pulling up logs during the day. Relatives noticed that the man had been away from his house for several hours, so they went looking for him and found his body under the branches of a tree at 8.30pm. They believe the elephant killed him and then tried to conceal his body. They also said the elephant had once attacked and injured Amorn before.  Source: Asia Nation 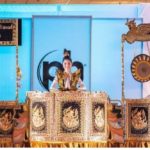