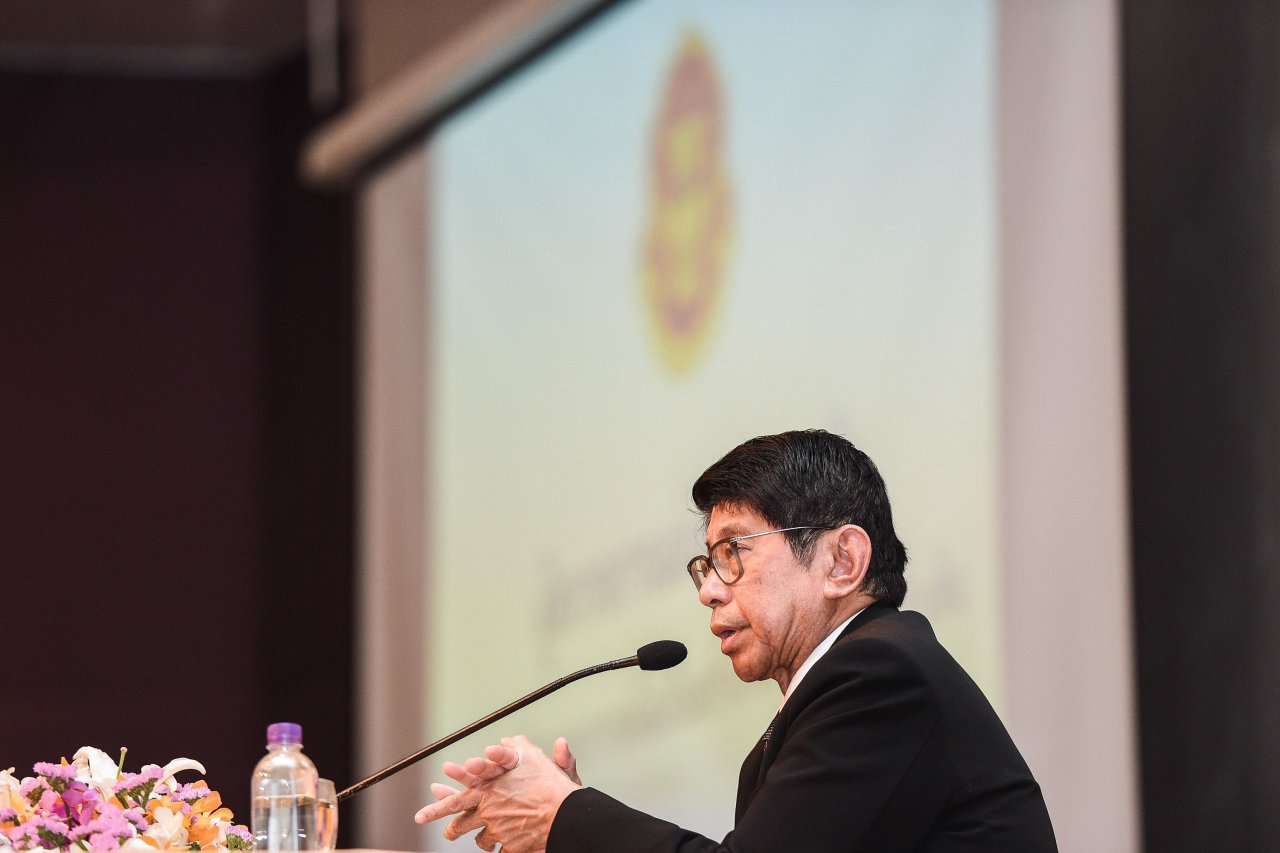 THE NEXT election will take place about 11 months from now, Deputy Prime Minister Wissanu Kreangam said yesterday after the Constitutional Court on Wednesday ruled the organic bill on the election of MPs as constitutional.

The deputy PM assured that voting would not be delayed any further and even holding the election earlier was possible.

His statement came after the Constitutional Court on Wednesday delivered a verdict on the controversial organic bill governing the Lower House, saying it was in line with the Constitution.

The bills, alongside three other key organic laws – governing the Upper House, the Election Commission, and the political parties – are indispensable for holding an election.

Currently, the National Legislative Assembly (NLA) was expecting an official verdict from the court, he said. After that, it would submit the bill to the government, Wissanu said, adding the government could present it for royal endorsement later this month.

“Although the political parties law was still in the court and a ruling would not come until next Wednesday, the road map would not be affected,” Wissanu said .

In response to concerns about when the National Council for Peace and Order (NCPO) would lift the ban on political assembly and allow parties to convene, Wissanu said that should happen when the election starts to take shape. The ban would anyway be lifted 150 days before the election, he said.

According to a junta order issued late last year to complement the political parties law, the NCPO could hold a meeting allowing parties as well as the EC to discuss the election. But some parties have expressed reluctance to join the talks.

Wissanu said that all parties should come so they could have discussions with the EC, which would be responsible for setting the election date. They should not complain later if the EC chooses a date they do not agree with, he said.

Key Pheu Thai Party member Chusak Sirinin said the party was firm in its decision to boycott the talks. Chusak had said earlier that the junta did not have the legitimacy to hold such talks, especially when it had plans to come back after the election.

The Constitution stipulates that the agency must organise an election within 150 days of the four organic laws coming into effect. Supachai said the EC need not necessarily use all the 150 days allowed by the Constitution.

The EC is already preparing to hold an election, he said, adding regulations and guidelines necessary for the poll were being drafted.

“The EC’s regulations on the election of MPs and the Senate are now 90 per cent complete. They should be complete in a month,” Supachai said.

Apart from that, the agency had also prepared 12 guidelines for officials to abide by in the elections, he said.

The bill governing the Lower House’s clause on assistance for disabled people in polling centres was controversial, but the EC guidelines would lay out how |officials should provide help while also maintaining confidentiality of voting in line with the Constitution, he said.