An 73-year-old woman, apparently unable to climb the stairs of a pedestrian bridge, was hit and killed by a car while she was crossing a road to the Chon Buri Hospital early on Thursday.

Muang Chon Buri police were alerted to the accident on Sukhumvit Road in front of the hospital in Tambon Ban Suan in Muang district at 5.30am. 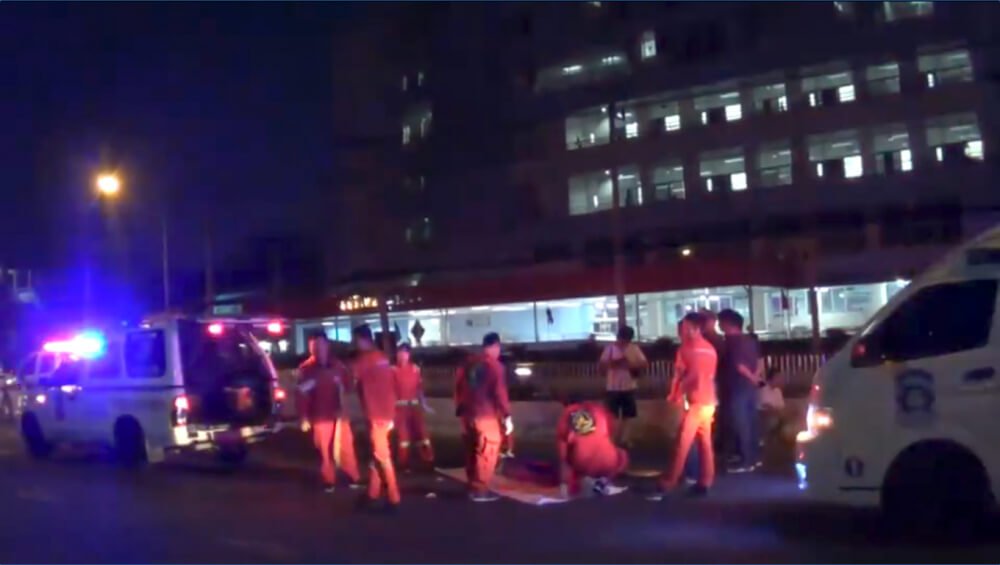 The woman was identified as Wanna Kosol, a resident of Tambon Samed in Muang district.

A patient ID card of the hospital and Bt20,000 in cash were found on the woman.

Sampao Masthong, 40, the driver of the car that hit Wanna, said he was driving to a market in Muang district and he did not expect any pedestrian at the spot because there is a pedestrian bridge there. 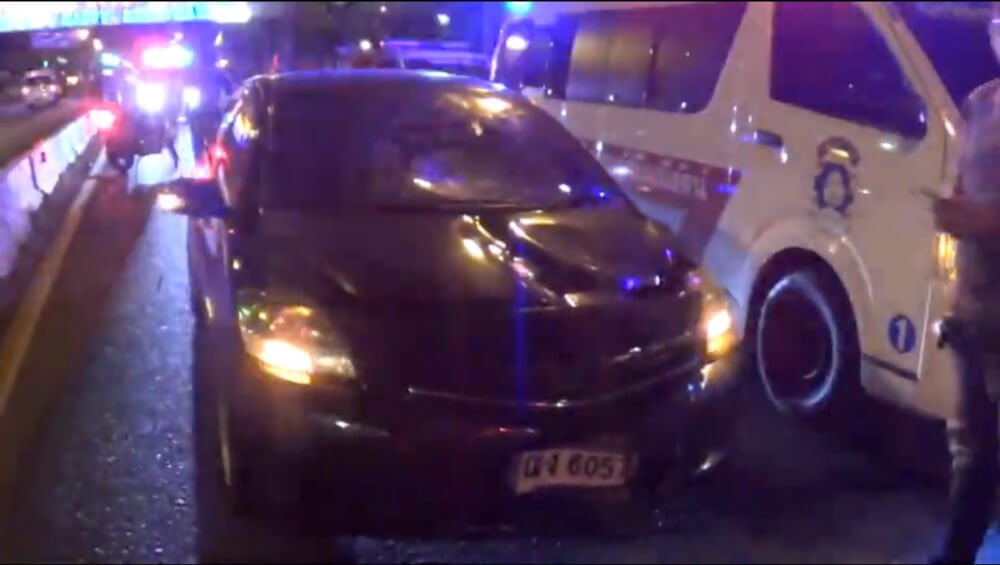 He said the road was also dark so he did not slow down.