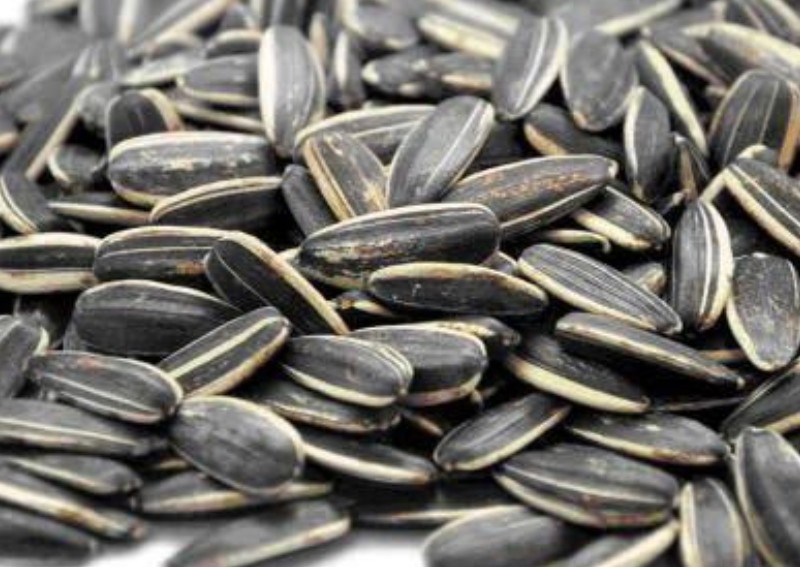 Too much of anything isn’t ideal, even when it comes to healthier food alternatives. Case in point: melon seeds.

An elderly couple in Wuhan were diagnosed with colon cancer after indulging in more than 500g of melon seeds every day for two years.

According to Oriental Daily, the couple, who are in their 60s, noticed blood in their stools which prompted them to seek treatment at the Wuhan Hospital of Traditional Chinese Medicine.

A colonoscopy later revealed that they are in their middle and late stages of colon cancer. They have no family history of bowel cancer.

It was said that the retirees of two years often consumed melon seeds as a snack when watching television and playing games at home.

It turned out the onset of colon cancer in the couple was related to poor eating habits, a doctor in the oncology department said.

According to the doctor, the melon seeds sold on the market are produced with large amounts of spices, salt and artificial sweeteners like saccharin.

He pointed out that spices used in producing these melon seeds include safrole, an organic compound that is slightly toxic.

Although they are not harmful to the human body when consumed in small amounts, poison can build up in the body over prolonged periods of time, potentially causing intestinal and liver cancers.

Still, as compared to potato chips and other unhealthy snacks, it is far preferable to consume melon seeds if taken in moderation.

According to the doctor, daily consumption of melon seeds can present many benefits — they are said to be an excellent source of proteins, vitamins and fatty acids, among others.

He added that the oil contained in melon seeds is mainly unsaturated fatty acids which can help reduce cholesterol levels and prevent cardiovascular and cerebrovascular diseases.

If there’s one takeaway from the elderly couple’s experience, it is to always consume anything in moderation.

You don’t have to deprive yourself of your favourite snacks, but remember that anything in excess always comes at a cost. 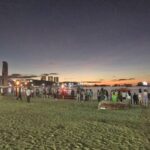 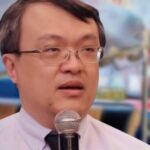