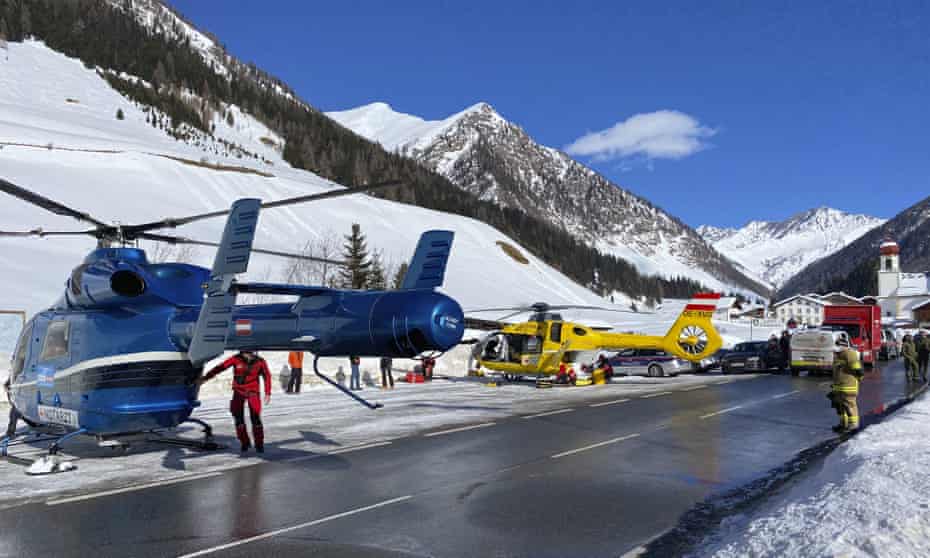 One person was killed and four others injured in an avalanche in western Austria on Saturday, police said, a day after two other avalanches killed seven skiers as heavy snowfall followed by warmer weather made for unusually dangerous conditions.

Austrian broadcaster ORF said the person killed in Saturday’s avalanche in the municipality of Schmirn, in the state of Tirol, was a 58-year-old local man.

In the same province, a 42-year-old Austrian mountain- and ski-guide and four Swedish skiers, all men in their 40s, were killed on Friday when an avalanche near the town of Spiss on the border with Switzerland buried them completely, police said.

Another member of the group, a 43-year-old Swede, was able to phone for help and was rescued, police said.

Two Austrian skiers were killed in a third incident.

Emergency services found the bodies of the two Austrian skiers, a woman aged 61 and a 60-year-old man, at 12.40am CET on Saturday after their relatives raised the alarm when they could no longer be contacted, police said.

The pair had set out in the Tirol region on Friday afternoon and the man told a contact by phone at 3.30pm that they had reached the 1,868m (6,129ft) Breitegg peak. That was their last contact.

“After they could no longer be reached, relatives made an emergency call at about 9.40pm,” police said in a statement. 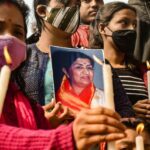 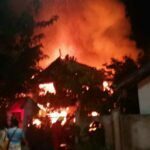