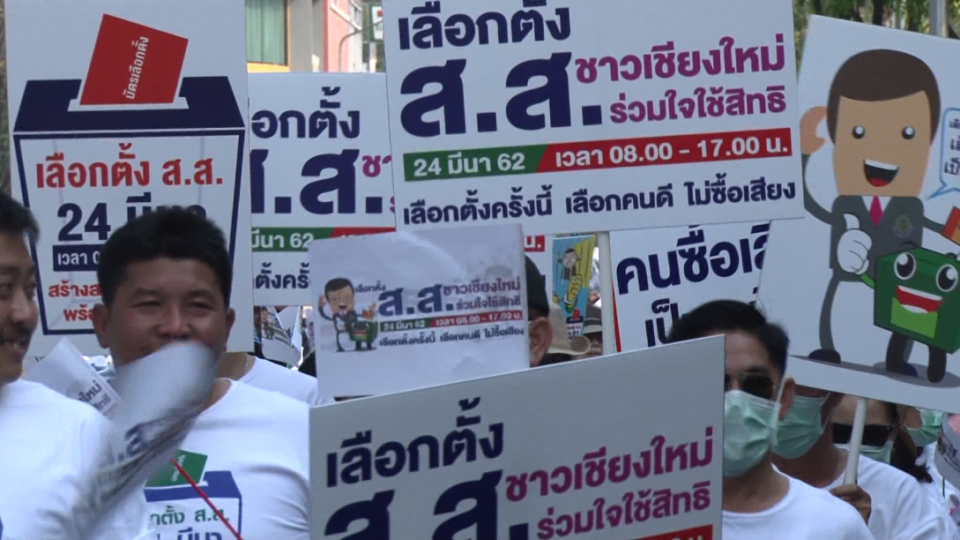 Early voting in Chiang Mai saw over 90% attendance of voters who had registered to vote in advance. Reported problems were mostly about long queues and no corruption has been found.

Kriangkrai Pandokmai, Director of the Election Commission’s Chiang Mai office, said this coming general election is expected to have a turnout of over 83% of eligible voters, and less than 2% of voided ballots. Casting a vote must be a free choice by voters, and selling of votes is strictly illegal.

Kriangkrai also expressed his opinion that the general election 2019 has been gaining lots of attention from the public because it is the first election in 8 years, and people are ready to vote their representatives into the parliament.

However, Chiang Mai still held a parade the week to urge people to cast their vote on 24th March. The parade consisted of the private sector, government officials and others and aimed to spread awareness of the election. 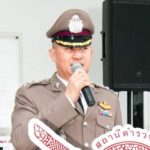