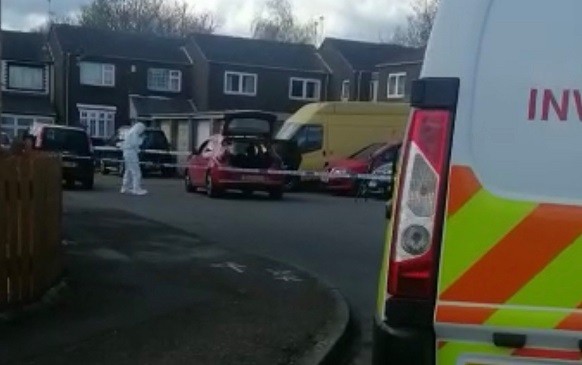 A KIDNAP victim was found dying in the boot of a car after a police chase in a quiet cul-de-sac.

Police have launched a murder probe after the man was discovered with fatal injuries in Leicester in the early hours of yesterday morning.

Horrified locals have told how the victim was discovered in the boot of a Vauxhall Astra that was being pursued by cops.

Mum-of-five Sue Warden, 64, woke up to a police cordon on the quiet street and a car being seized by officers.

She told The Sun Online: “Police found a dying man in the boot of a car.

“My neighbour a few doors down saw him being carefully carried out of the boot and treated at the scene before being put into an ambulance and taken to hospital.”

Police stopped the Astra just after 3am on Monday morning on Brighton Road, Evington, after it was seen driving erratically.

The man was found inside the car suffering multiple serious injuries, but died around 8am yesterday in hospital.

Two other men, aged 44 and 34, were arrested on suspicion of assisting an offender.

He said: “Officers are carrying out enquiries to ascertain how the man suffered these injuries.

“While we have arrested three men in connection with the incident, 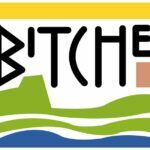 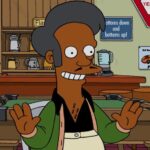