Home » Duterte to withdraw from ICC 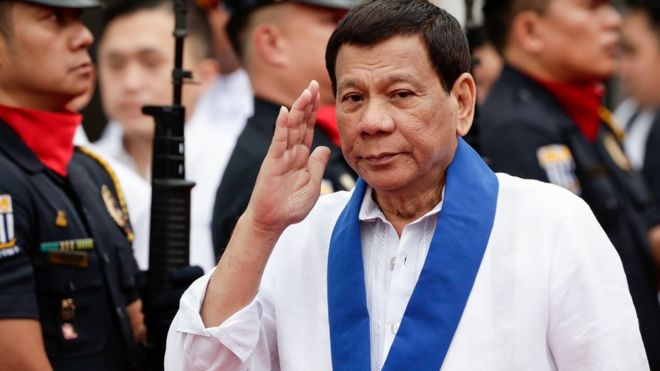 Philippines President Rodrigo Duterte has said he plans to withdraw his country from the International Criminal Court (ICC) after it began examining the country’s drugs war.
“It is apparent that the ICC is being utilised as a political tool against the Philippines,” Mr Duterte said.
He also condemned “baseless” attacks by the UN.
The ICC in February began examining alleged crimes committed during the controversial anti-drugs crackdown.
ICC chief prosecutor Fatou Bensouda said the court would be looking at reports of extrajudicial killings.
She stressed that the examinations by the ICC – based in The Hague – were “not an investigation” but a process of examining information “in order to reach a fully informed determination on whether there is a reasonable basis to proceed with an investigation”.
A statement from the Philippine administration said the ICC inquiry was “in violation of due process”.

The president also condemned “baseless, unprecedented and outrageous attacks” on him and his administration by the UN. 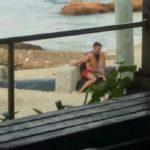 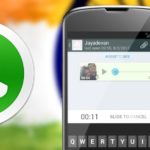