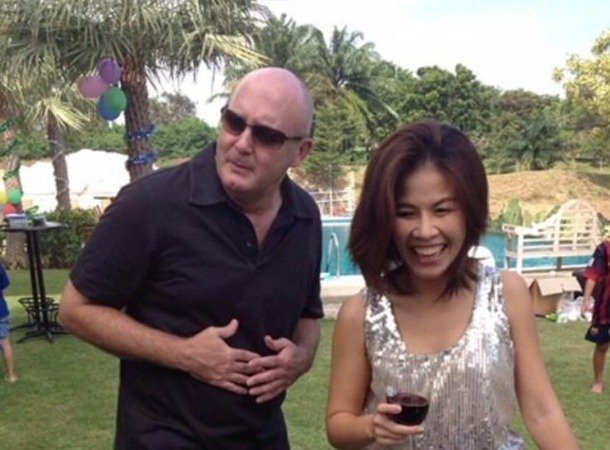 A Dutch national and his Thai wife were handed lengthy prison terms on August 27 after the Supreme Court found them guilty of money laundering by selling marijuana to buyers overseas as well as guilty on several other counts.

Johnnes Petrus Maria Laarhoven, 59, was initially sentenced to a combined jail term of 103 years, which was later commuted to 68 years and eight months.

The final sentence, however, was set at 20 years in jail due to legalities.

Authorities, meanwhile, will seize both defendants’ assets bought through ill-gotten gains including several luxury cars, many plots of land, a handgun and ammunition.

Also a house in Chon Buri province, a large amount of cash as well as many jewelry items worth a total of around Bt100 million.

Laarhoven was found guilty of committing 15 money-laundering offences as a result of frequent international transactions via a Kasikornbank account based in Pattaya.

Both defendants will have the five years they have already served during the trial period deducted from their prison term. 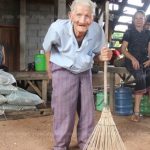 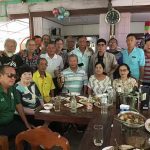