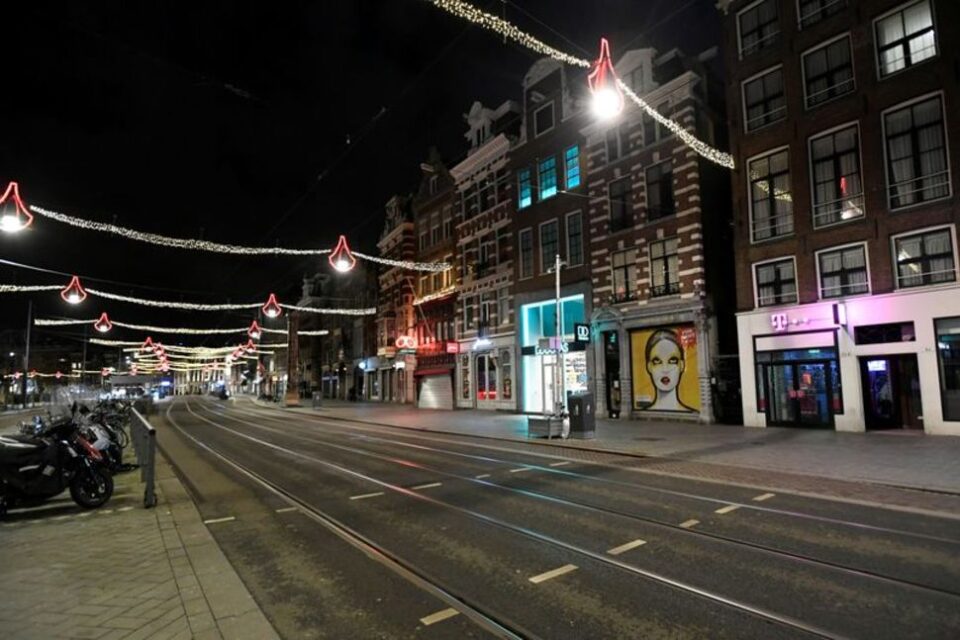 The Dutch government on Sunday (Apr 11) dashed hopes of an early easing of lockdown, saying a night-time curfew and other restrictions would remain until at least Apr 28 as daily infections rose to a two-week high.

Earlier the government had said they were looking at easing restrictions on Apr 21 by lifting the curfew and allowing bars and restaurants to welcome guests in outdoor spaces.

But a government spokesman told ANP news agency they would move back the easing of measures by at least one week.

“It is still too early,” the spokesman was quoted as saying about the Apr 21 date. He declined to give further details and added that Prime Minister Mark Rutte would explain the decision in the government’s COVID-19 press conference set for Tuesday.

On Sunday health authorities reported 8,218 new coronavirus cases over the past 24 hours, the highest daily increase in more than two weeks.

There are currently 788 COVID-19 patients in Dutch intensive care units, according to the data.

Several hospitals and scientists had warned against early easing of the lockdown measures, saying the peak of the third wave had not yet passed. 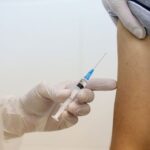 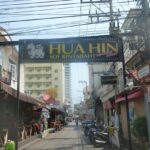