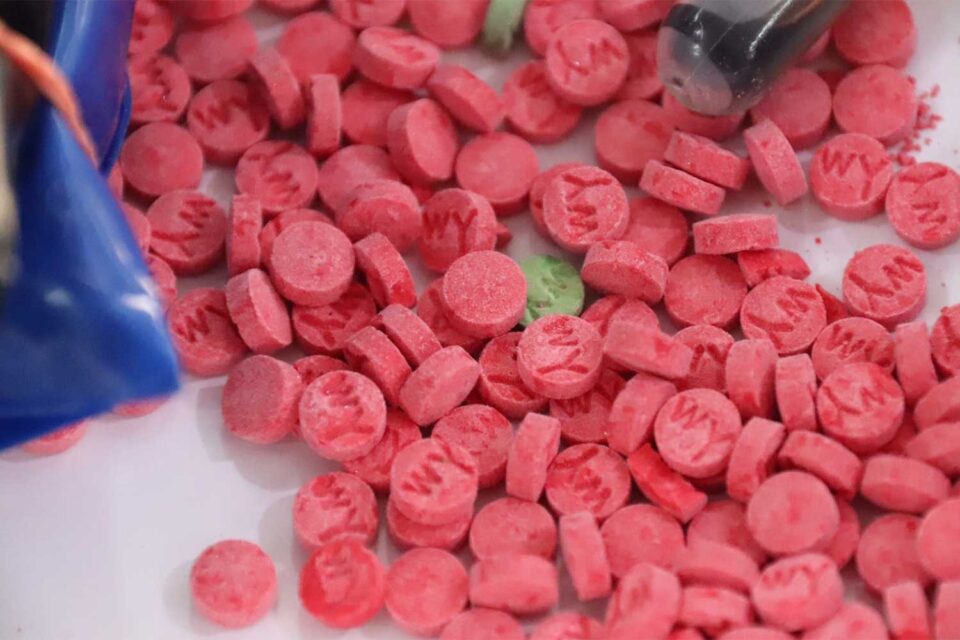 A race driver and a 25-year-old woman who allegedly hired him to smuggle drugs have been arrested and 11.1 million speed pills seized from a pickup truck that was abandoned in Phayao province, police say.

Theeraphol Arunmat, 37, and Methanee Amnuaypong, 25, both from Trat province, were charged with colluding in illegal possession of narcotics with intent to sell, Pol Lt Gen Chinnapat Sarasin, the assistant national police chief, said during a briefing on Thursday.

During the interrogation, Mr Theeraphol told police he was a car racer in Trat. He said Ms Methanee had hired him for 200,000 baht to smuggle one million speed pills from northern Thailand. He claimed he did not know the haul would be more than 10 times that amount.

Police began looking into a possible Trat-Phayao connection after making an earlier seizure of 1,400 bars of heroin, weighing 491 kilogrammes, from a truck in Den Chai district of Phayao.

Preecha Sa-nguanhong, 29, of Trat, was arrested and confessed to having been hired by a drug network in Trat, authorities said.

Investigators from Provincial Police regions 2 and 5 began tracking suspected members of the network and officers were alerted to keep an eye on their activities.

On Feb 28, Phayao police spotted a suspected pickup truck with Bangkok licence plates, which reportedly had begun its journey in Thoeng district in Chiang Rai and was travelling to Phusang and Chiang Kham in Phayao.

They lost track of the vehicle in tambon Yuan of Chiang Kham district, but continued searching and eventually found it abandoned at a palm plantation in Chiang Muan district of Phayao. Shortly afterward, they found Mr Theeraphol hiding about 500 metres away from the vehicle and took him in for questioning.

Mr Theeraphol admitted to being the driver of the pickup and implicated Ms Methanee, who was later caught in Chiang Mai.

The suspect said he became aware that police were on his tail and stopped his pickup to check his cargo. It was only then, he said, that he realised the amount of drugs was far larger than what he had been led to believe.

Authorities plan to expand their investigation to find the mastermind behind the drug smuggling operation. 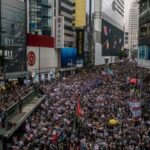 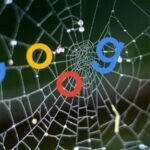