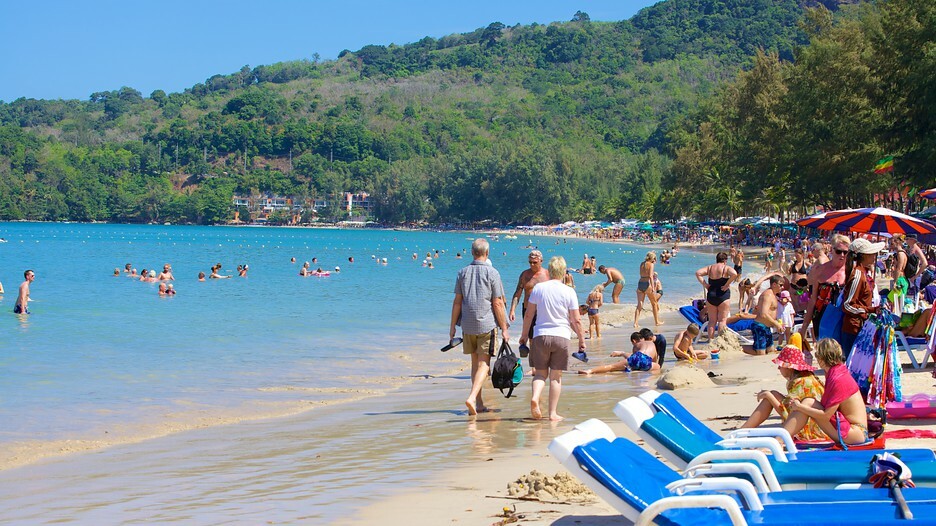 The Supreme Court ruled on November 1 that the 178 rai (28.5 hectares) of land was designated for public use. Paisit led DSI officers, soldiers, police and other officials to inspect Layan and Lepang beaches in Tambon Choeng Talay of Thalang district.

The land had changed hands based on two land title deeds that were illegally issued by an unnamed state official who was jailed in early October for the wrongful issuance of documents.

Paisit said the case was initiated years ago when the government’s attempt to register the plots in question as public land faced a legal challenge by the nine business operators, resulting in the recent Supreme Court ruling.

The 2.5-kilometre beachfront was reportedly sold for Bt70 million per rai, for a total of about Bt14 billion, he added.  Source: Asia Nation 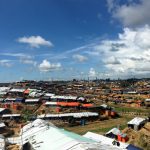 12 students, out of 13 injured on road accident