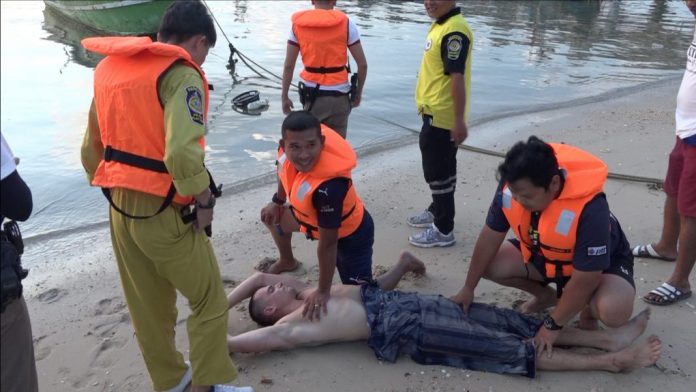 Drunk, Naked Russian arrested for trying to steal a yacht in Koh Samui

A Russian national was arrested Sunday after attempting to steal a yacht while drunk and naked on the resort island of Koh Samui, police said.

Ianin Lev Aleksandrovich, 34, was charged with disturbing public order for the incident. Col. Thongchana Hankittikanjana of Bophut Police Station said the Russian man may also be charged with damaging properties if the yacht owner files a complaint.

According to the police, Ianin stopped his car on the pier on Sunday evening and began arguing with his wife. After some minutes of a loud quarrel, Ianin – who appeared to be drunk – reportedly walked towards the sea, took off his clothes, and jumped into the sea.

Police said he then swam toward a yacht anchored about 50 meters off the pier.

On the yacht, Ianin tried to steer the boat away, but was unable to ignite the engine, police said. Officers arrived shortly after, and they had to borrow a fishing boat to reach the boat and arrest Ianin, who struggled before he was subdued.

Once he was taken back to the shore, Bophut police chief Thongchana said, Ianin’s wife slapped him in his face. Ianin was taken to a Samui tourist police station, where he began to sober up and declared “I love you, I love the boat,” police said.

It is not immediately clear if the couple has made up. 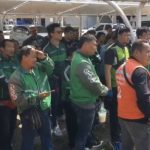