A 50-year-old drunk Thai man called in the police to report his car had been stolen.

However it appeared the man was so drunk he didn’t know how he had arrived at the ‘scene of the crime,’ a service station in Lampang Province, in the first place.

The report, shared by Channel 3 News in Thailand, revealed Srimuang Niamjan called the cops to report that his car had been stolen from a PTT service station.

He told officers he was driving himself to a party before stopping to buy some snacks for the journey.

He admitted he may have left his keys in the ignition and when he returned to it the car was missing. 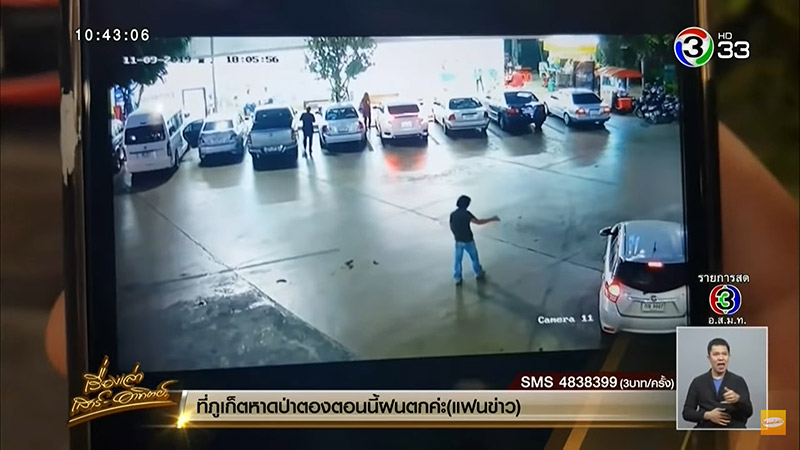 Investigating officers then reviewed CCTV footage that had recorded Srimaung being dropped off at the location by a friend in another car, who had then driven away.

Only in Thailand does a drunk report his car stolen to the cops. 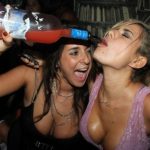 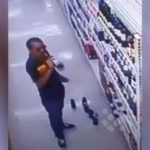