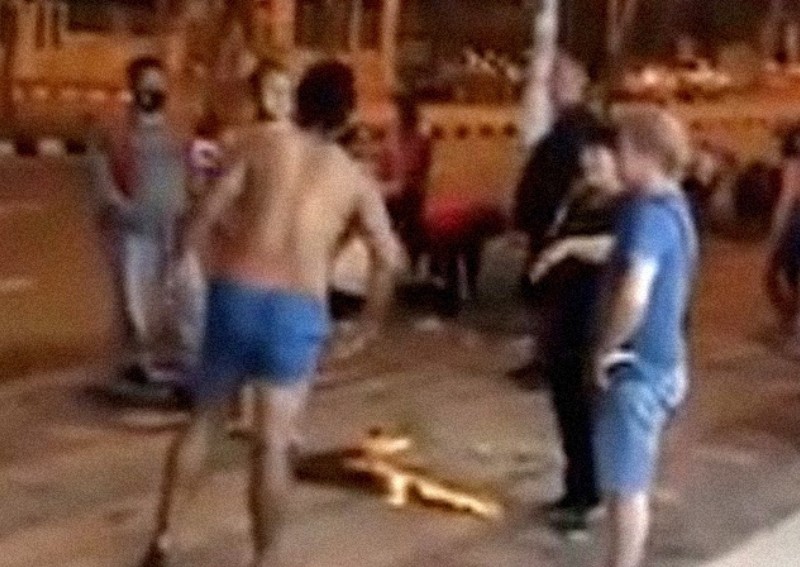 After knocking over a foreign woman with his pick-up truck on a street in Chonburi’s Pattaya City, the driver emerged claiming to be a military lance corporal and started attacking people who tried to help the unconscious victim.

The incident was posted on social media on Wednesday (June 17).

The man who recorded the video said he managed to avoid being hit by the vehicle, which then went on to hit a motorbike taxi and knock over the foreign passenger, who was knocked unconscious after hitting her head on the ground.

Another pedestrian was also hit by the car but managed to stop his head from getting seriously injured by holding on the electrical post next to him.

The driver, who appeared drunk, came out of the car and began shouting at everyone until he was detained and handed to the police. 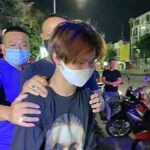 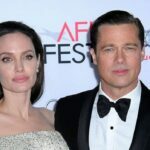