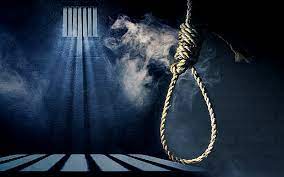 A 42-year-old drug suspect was found hanged in his cell at Bang Khen prison in Bangkok on Thursday after he was caught with 180 speed pills and a small amount of crystal methamphetamine on Tuesday night.

A trouser cord was tied to Asol Ekphet’s neck from a metal bar in his cell, according to Thai media.

Earlier, police were scheduled to virtually seek approval from the Criminal Court for the first round of his detention

If approved, he would be taken to Khlong Prem Central Prison in the afternoon.

Asol was arrested with five grammes of crystal methamphetamine and 180 speed pills on Tuesday night. 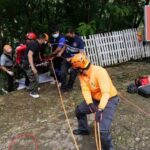 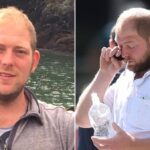