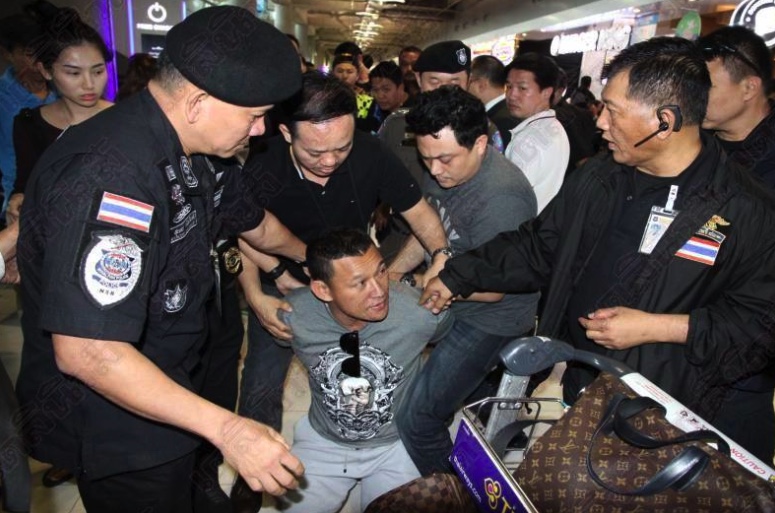 On Thursday January 19th, a Laotian drug lord was arrested at Survarabhumi Airport by a Drugs Suppression Team of almost 100 officers.

The team, led by Mr. Sommai Kongwisaisuk, swooped in on Mr. Chaichana Kaewphimpha, 41, whilst he was returning from a holiday in Phuket. He was accompanied by a male friend and two female companions.

Mr. Sommai Kongwisaisuk told reporters that he had been the reason behind 50 other high profile arrests, and has stopped somewhere in the region of 5 million Yaa Baa tablets from entering Thailand.

Mr. Chaichana Kaewphimpha has been up there with one of the most wanted kingpins in the region for the best part of 5 years, but has been able to slip under the radar, until Thursday. He is thought to have entered Thailand by way of a border crossing in the North, before making his way down to Phuket for a holiday.

Previously, the Kingpin has had no convictions for drugs or anything related. A press conference has been scheduled following his arrest, where more details will be announced regarding the case. 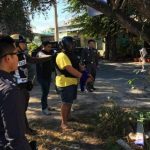