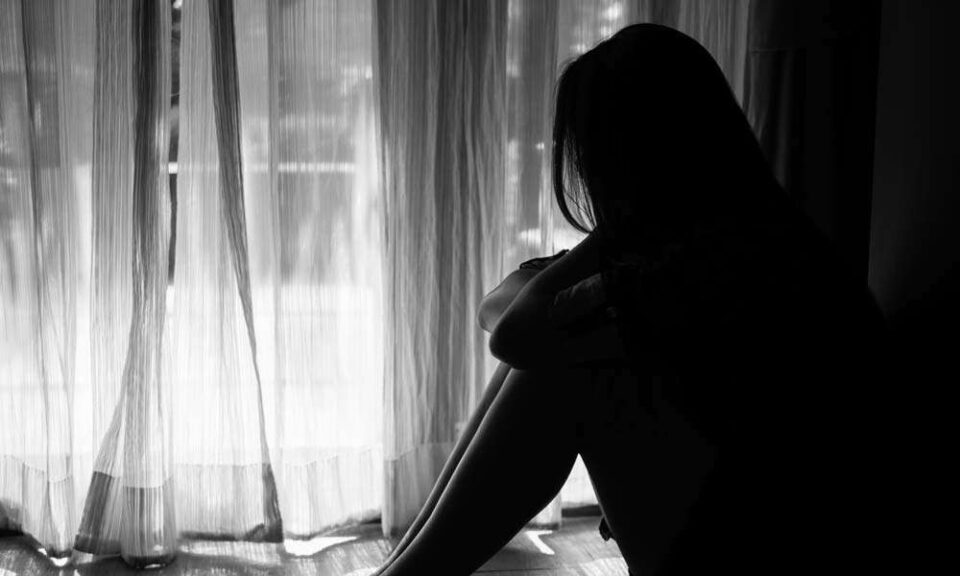 A 38-year-old man has been arrested in Tha Sala district in this southern province for allegedly using drugs and raping his 13-year-old daughter for more than two months.

Police arrested Sak (not real name), at his house in the district with a small amount of crystal methamphetamine, following a complaint that he had allegedly raped his own daughter when drunk, Pol Col Anan Rikchan, chief of Tha Sala police, said on Saturday.

The village head had coordinated with police to rescue the girl, who had stayed with her father at the house after she told relatives that her father had allegedly assaulted and raped her on several occasions.

A man, 38, sits on the floor as officials arrest him at his house in Nakhon Si Thammarat for allegedly raping his daughter and taking drugs. (Photo by Nujaree Raekrun)

The girl, who was escorted by the relatives to file the complaint, said she had stayed in the house with her father since her mother passed away.

When her father got drunk, he would destroy stuff in the house and beat and raped her.

The man admitted the crystal meth found in his house belonged to him. Police took him for a urine test and he tested positive for drug use.

During the police interrogation, Mr Sak confessed to having taken speed pills and crystal meth for a long time but remained tight-lipped on the rape charges.

He was held in police custody at Tha Sala police station for legal action. 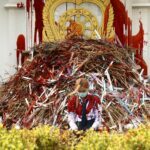 Police and activists face off in Bangkok as some are arrested 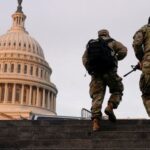 All 50 US states on alert for armed protests