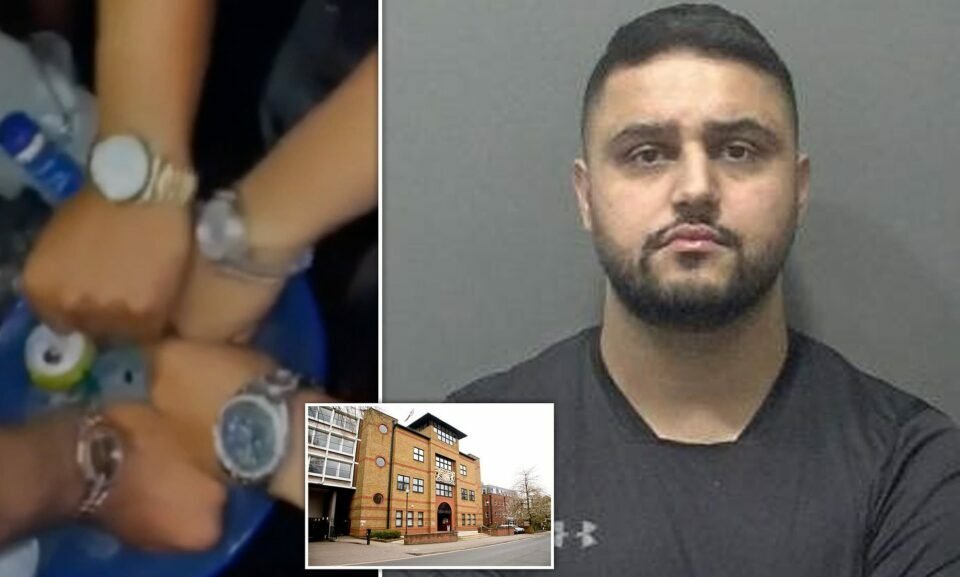 A drug dealer who filmed himself pouring champagne over expensive Rolex watches at an exclusive Knightsbridge club has been jailed for more than 15 years.

Mansoor Kiani, 28, was also videoed being driven round in a Ferrari as he flaunted his earnings from peddling heroin and cocaine.

He tried to hide his drug-dealing activities by using the encrypted phone communication system Encrochat.

But he was arrested after police cracked it as part of Operation Costello, the UK’s biggest ever law enforcement operation, in spring 2020.

He was found guilty of conspiracy to supply class A drugs after a three-day trial at Luton Crown Court and sentenced to 15-and-a-half years in prison.

Detective Inspector Tom Stean said: ‘There is no doubt Kiani was behind the distribution of multiple kilogrammes of cocaine and heroin, something which will have no doubt had a significant and harmful impact across our communities.

‘His money was made entirely from illegal activity. I am sure many will feel sick watching him parade his wealth in this video and share my satisfaction that he is now facing a lengthy prison sentence.’ 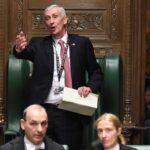 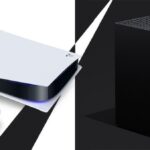 I finally bought a PS5 and I’m already regretting it