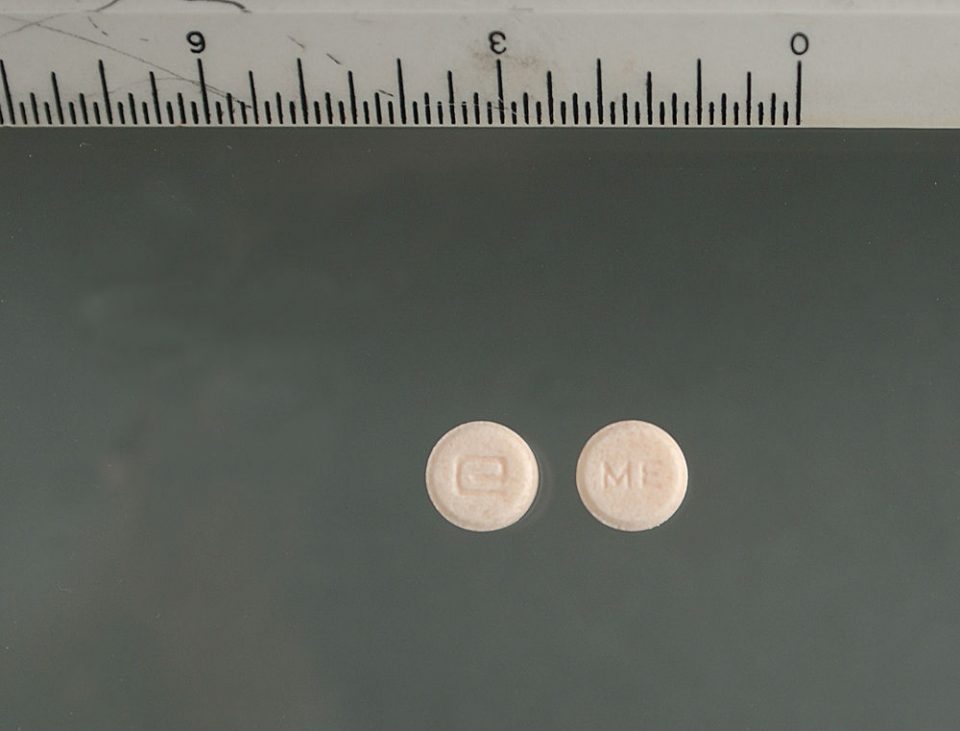 A 40-year-old man has been arrested and 100,000 meth-amphetamine pills seized after being stopped at a checkpoint in Tambon Nong Lu of Kanchanaburi’s Sangkhla Buri district on Sunday night.

The drugs were hidden in the gas tank of the pick-up truck he was driving.

Thawil Niyomthong, a resident of Nong Prue district, was pulled over at a checkpoint manned by the Surasi Military Camp’s Lat Ya military task force officers and related officials, as he was driving the truck from the Three Pagodas Pass towards Muang district. The man reportedly acted suspiciously, so officers proceeded to search his vehicle and found 100,000 meth pills in a hidden compartment of a modified gas tank. The officers handed over the suspect and the evidence to local police to proceed with legal action.

The Lat Ya military task force has contributed to many drug busts in this western province and this latest arrest was the fourth in the past 10 days, a period that has seen the authorities seize almost 400 kilograms of crystal meth or “ice” and nearly 200,000 meth pills with a total street value of Bt500 million.