Home » Motorway will fine those driving over the speed limit at the barrier.

This is a change that is designed to control drivers to drive within the speed limit of each lane on the Motorway. The Motorway is a special road passage with roads that drivers often drive very fast on. When an accident occurs on the Motorway, it is often a very bad accident involving more than two cars. 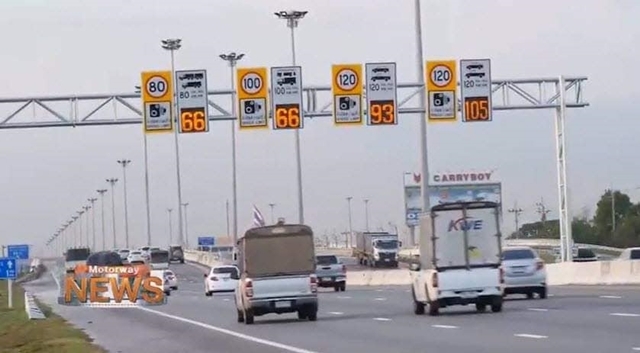 The new implemented regulation is designed to create a reason for drivers to become more conscious of the speed that they are going at, as the Motorway road is very smooth and long, many drive without realizing that they are currently driving at an extreme speed. 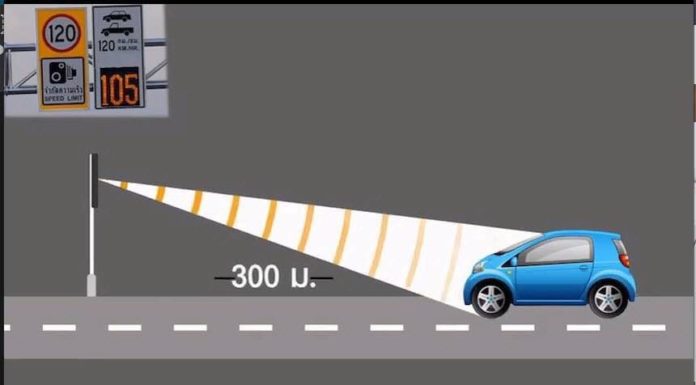 The speed of each car is measured live by a speed camera at a distance of 300 meters before you reach the sign that displays the speed that your car. A car that is violating the speed limit will be fined right away at the next Motorway barrier.

Fining on the same day will make drivers more aware and careful of the speed that they are going at because the fact that they will have to pay the fine right away. Previously, a letter along with a picture of your car is sent to you home if you drive pass the speed the limit and the speed camera happened to catch you.

The new method protects those who break the law from not paying the fine or paying the fine late. Thus, forcing them to respect the road and others that are driving along on the Motorway.