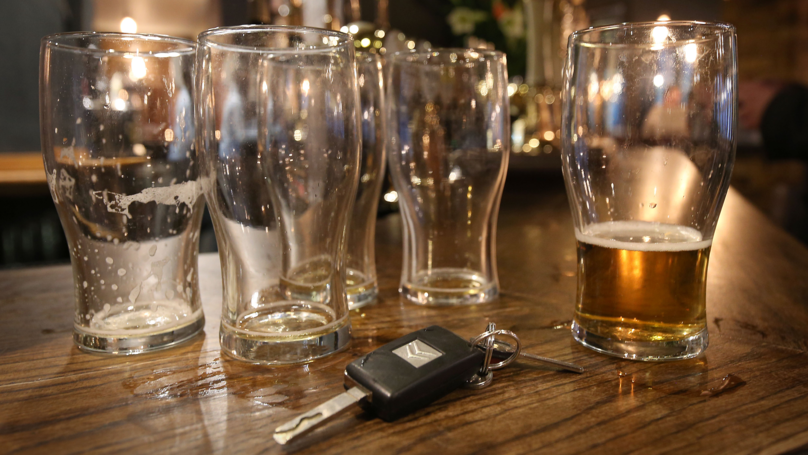 A driver has shocked the police in Spain by testing positive for every single drug that they were capable of testing him for.

The driver was picked up driving around near to the town of Carcastillo, in Navarre, Northern Spain. Euronews reported that a neighbour tipped off the coppers when they became aware that “several people were getting into a vehicle influenced by alcoholic beverages”.

It turns out that the neighbour in question didn’t know the half of it.

So, let’s run down the rap sheet.

He tested positive for cannabis, amphetamines, methamphetamine, cocaine, opiates, and – of course – alcohol. Bloody hell. He’s going to have one hell of a hangover.

Even worse will be the financial hangover that he’s going to have.

The driver was fined 1,000 euros on the spot for failing the alcohol test, then slapped with another 1,000 euro fine for the drugs test failure. He was given six points on his driving license for each infringement as well.

The maximum number of points that you can have on your license in Spain is 12, so that’s him disqualified.

They weren’t going to let him simply drive off either – not without a license – so they impounded his car too.

Because the test said that he had drugs in his system, that doesn’t mean that he was on all of them at once – simply that he had taken them recently.

Different drugs take different lengths of time to get out of your system.

He won’t face a judge for his crimes though. The nature of the offence is described as being ‘administrative’ and, as such, he will go before the Director General of Traffic.

In some countries, driving under the influence of drugs can land you in jail for up to two years.

If that doesn’t put you off doing it, remember that it’s also really, really dumb.