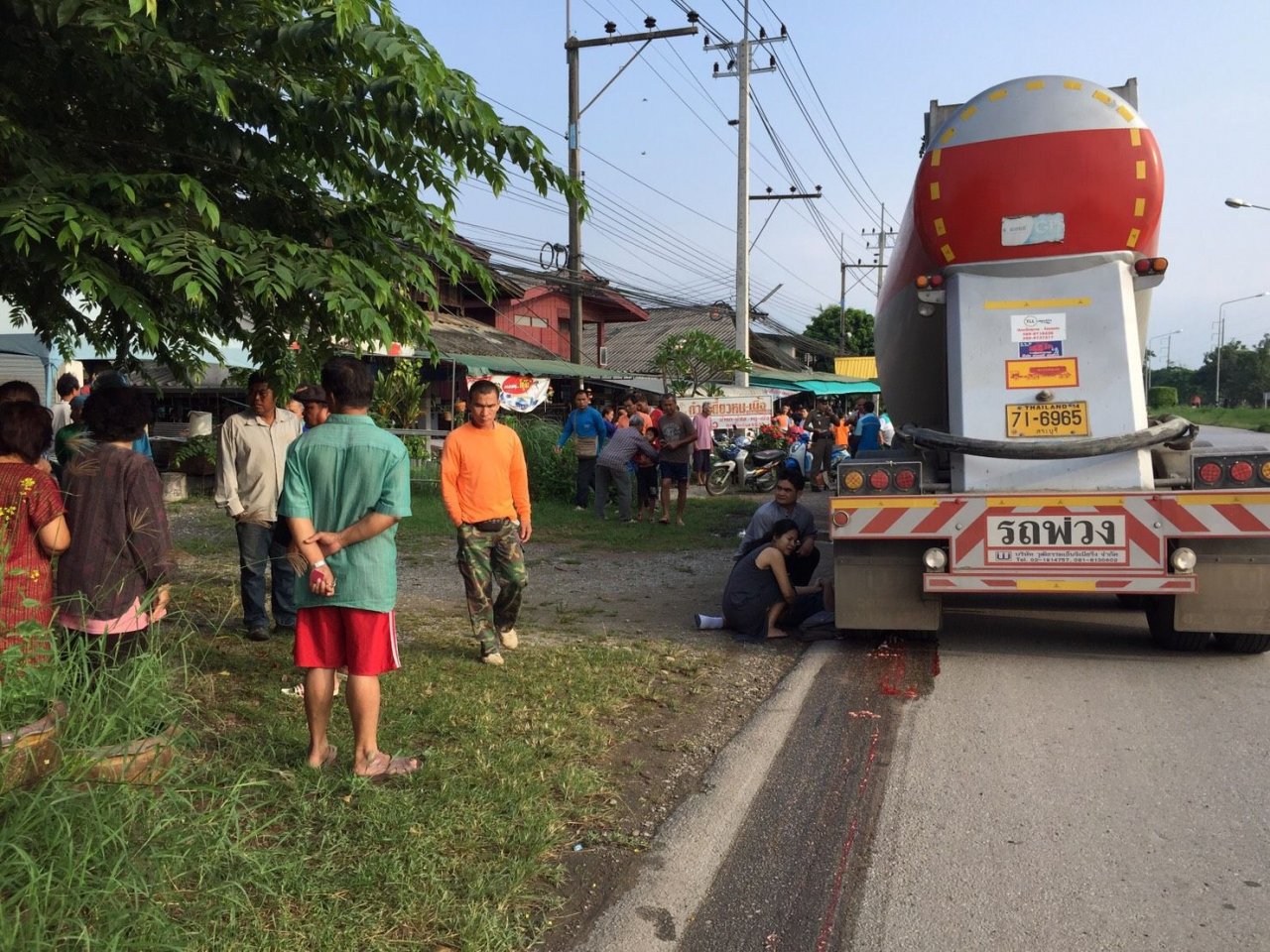 Driver Charged: A 12-year-old boy who was being driven to school by his mother, was crushed to death when their motorcycle was hit by a 10-wheel truck in Phayao’s Muang district on Thursday morning.

The accident happened at 7.30am near the Pa Mai fresh market in Ban Mae Tam village.

The sixth grader, Kuptan Phakdee, was run over by the left rear wheels of the truck driven by Keng Puanthong, 56, police say.

The mother, Phakwan Krut-ong, 39, who was injured, told police that she was taking her son to school on her motorcycle when the truck overtook her and tried to cut into her lane.

She said she tried to avoid the truck but it continued to move left until its rear hit her motorcycle.

She said she swerved to the left but her son fell to the right towards the truck and was crushed.

Keng claimed he did not see the motorcycle while he was changing lanes. He said he heard shouts from villagers and came out to see the boy under the truck’s wheels.

Keng, who tested negative for alcohol, has been charged with reckless driving causing death and injury.

Manhunt launched for worker who allegedly stabbed friend to death 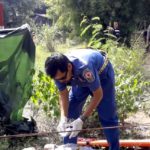