Home » Dream holiday to Thailand ended before it began 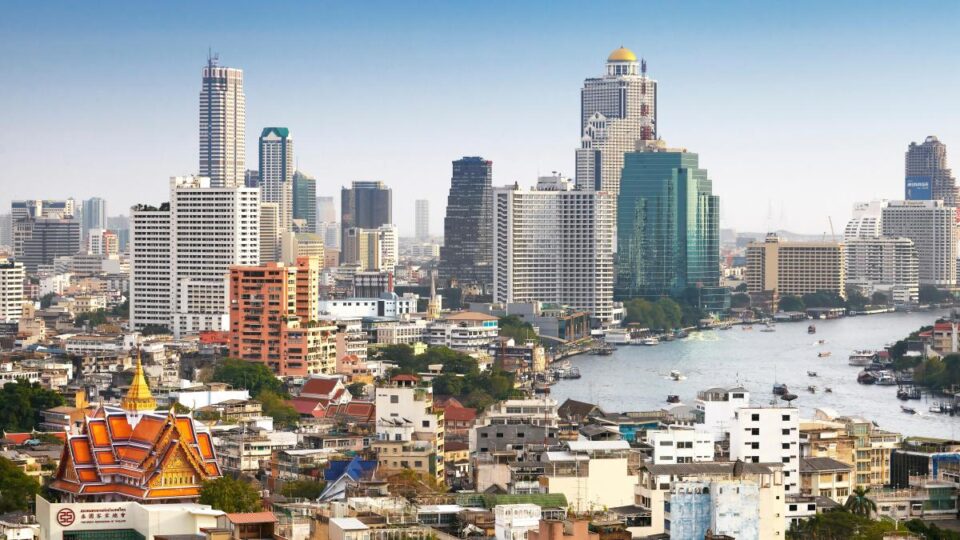 The man test negative, but you positive,” the hotel concierge explained gently, over the phone. “Please stay in room. The doctor will call tomorrow.”

And that’s how our holiday ended, before it had even begun.

My husband, Paul, and I flew to Bangkok for a trip we’d been planning since 2019 and had already reorganised twice. Thailand’s onerous entry requirements include Thailand Passes; triple vaccination status; first night’s pre-paid, government-approved hotel package (including obligatory PCR and lateral flow tests for days one and five respectively); insurance cover, and negative “fit-to-fly” PCR tests — but we’d felt it would be worth the effort.

There’d been just one more hoop to jump through: a day-one PCR test, which we undertook before being ushered to our hotel room to await the results. We weren’t worried. Triple vaccinated, we’d both been exposed to Covid on numerous occasions — Paul is a frontline NHS worker— yet had remained clear. Our UK PCR tests were barely 60-hours old. Plus, we’d essentially shielded for the past two weeks.

Abigail Flanagan in quarantine at the Maduzi hotel, BangkokABIGAIL FLANAGAN

Fast-forward 24 hours and I was banged up in central Bangkok’s Maduzi hotel: a designated hotel-turned-hospital for the remaining nine nights. Meanwhile, my shell-shocked, still-negative husband was en-route home. Faced with a minimum week’s isolation, or a further ten days if he tested positive during that time, he took the doctor’s advice to escape while he could. He left with my blessing, but the realisation that I was alone with Covid was mildly terrifying.

Pre-Covid, Maduzi was a buzzy, boutique bolt hole. Now, it has a bollard-lined entry system and nursing staff wearing scrubs. Still, circumstances aside, I had little to complain about. My room was huge with free wi-fi, plus Netflix and Amazon Prime. The vast whirlpool bath wasn’t the infinity pool or spa experience I’d anticipated, but filling it killed half an hour.

If I’d booked Maduzi I’d have been happy. But I didn’t. By now, Paul and I should have been decompressing at Banyan Tree Phuket’s new wellbeing sanctuary, Veya. Instead, he was back at work and I was repurposing yoga pants as “Covid-chic”. I felt like I had mild flu and, were this any other virus, it wouldn’t have ruined the holiday. When I thought about the months of planning, I wanted to scream. Instead, I made do with obscene outbursts that, fortunately, nobody could hear.

My room was right above Ratchadaphisek: an eight-lane ring road that never sleeps, where everyone, even moped riders, wears a mask. From here, I could see Sathon’s skyscrapers, where we’d planned first-night cocktails in a swanky rooftop bar.

On previous visits, I’d snapped into local time easily. But devoid of schedule, sunlight and fresh air, my body clock revolted. Meals – the only tangible mark of time — were served ridiculously early, with quality veering from the inedible and bland to the lip-tinglingly good. I learnt quickly to avoid western options from the set-menu’s two choices, requesting instead “spicy, Thai-style” — although that sometimes meant soup for every meal.

I wasn’t the only one feeling sorry for myself. Newlyweds Clare and Brad Osborne flew into Phuket on the same days as us and, although asymptomatic, Clare tested positive. She was just one of 55 tourists to test positive in Phuket that day.

“Apparently, my results suggest either a historic infection, or the tail-end of a current one,” she told me. “If I could prove the former, I needn’t isolate; but I’ve no idea when I caught it,” she said. “It’s gutting that our honeymoon has been ruined. The only saving grace is we’re allowed on our terrace, which gets sun each morning. It has direct pool access, too, but we’re not allowed in. It’s torture watching other guests swimming by.”

By the time I was released into Bangkok’s bustle, I was ten days too late for not just Phuket, but Koh Lanta, too. Sandy toes and Andaman Sea a write-off, I bounced between the Four Seasons and Anantara Riverside hotels on the Chao Phraya River, while sorting out my insurance claim and flight home. The city was still blissfully short of tourists — at times it felt like being treated to a private viewing — so, if you’ve had Covid recently and can prove it, now would be a brilliant time to visit. But if you haven’t, it’s a gamble you might regret. 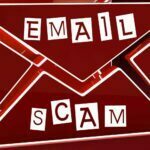 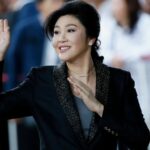