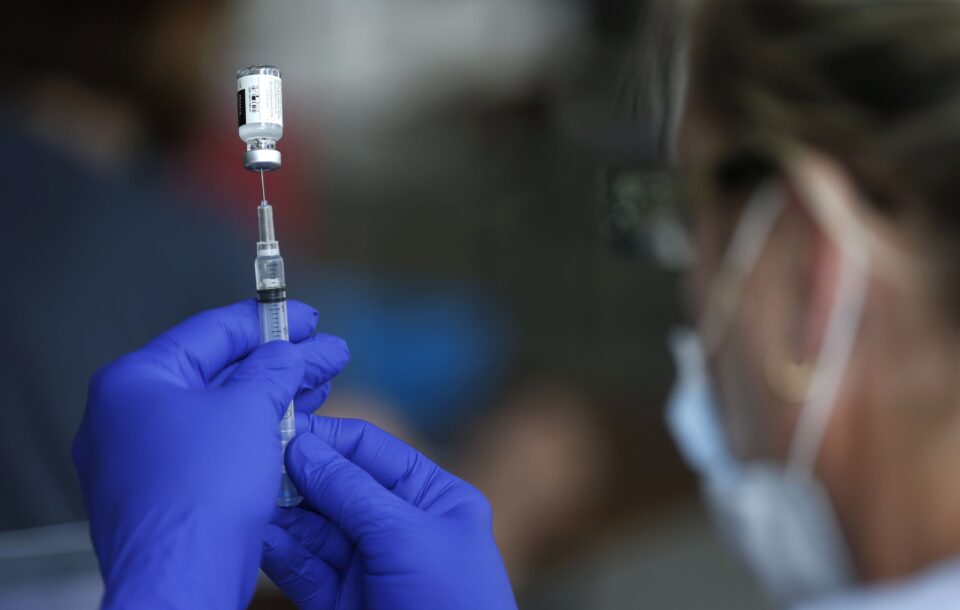 Full vaccination for travel is probably going to feature ‘forever more’ and most countries will require it for entry, Transport Secretary Grant Shapps expects.

It was announced last night that India and the UAE will go back on the amber list while Germany and six other countries will go on the green list.

Mr Shapps said there will be no further changes for three weeks so people can go abroad ‘without looking over their shoulder’.

When it was pointed out that this isn’t very long and some people with holidays booked in September may still have to self-isolate on return, Mr Shapps said: ‘It is a reality in this new world we are living with coronavirus… I think double vaccination is going to be a feature forever more and most countries, probably all countries, will require full vaccination in order for you to enter.’

People returning to the UK from amber list countries don’t have to isolate if they are fully vaccinated.

France was previously exempt from this rule, but last night the government scrapped quarantine requirements for arrivals with two jabs.

Spain – where it is thought up to a million Britons are currently on holiday – is staying on the amber list, despite worries that it could have been added to red.

But travellers arriving back from the holiday hotspot are being urged to take a PCR test before flying home ‘as a precaution against the increased prevalence of the virus and variants in the country’.

The government also announced that the cost for solo travellers staying at a quarantine hotel will go up from 12 August, from £1,750 to £2,285.

The other changes to travel rules will take effect from 4am on Sunday.

Mr Shapps said the next review would not be for another three weeks so ‘people can enjoy their holidays’.

He said that the vaccine rollout has been ‘the big game changer’ in allowing the further opening up of international travel.

Asked whether countries could move categories at short notice, he told Sky News: ‘I think you know that with coronavirus… you can never say zero chance with coronavirus.

‘But, having said that, the levels of vaccination and what we now know about the virus, what our scientists have been able to work out in the last year, means that people should be able to go away, enjoy their holidays without looking over their shoulders the whole time.

‘And, as I say, the next set of changes are not for another three weeks.’ 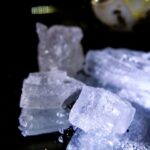