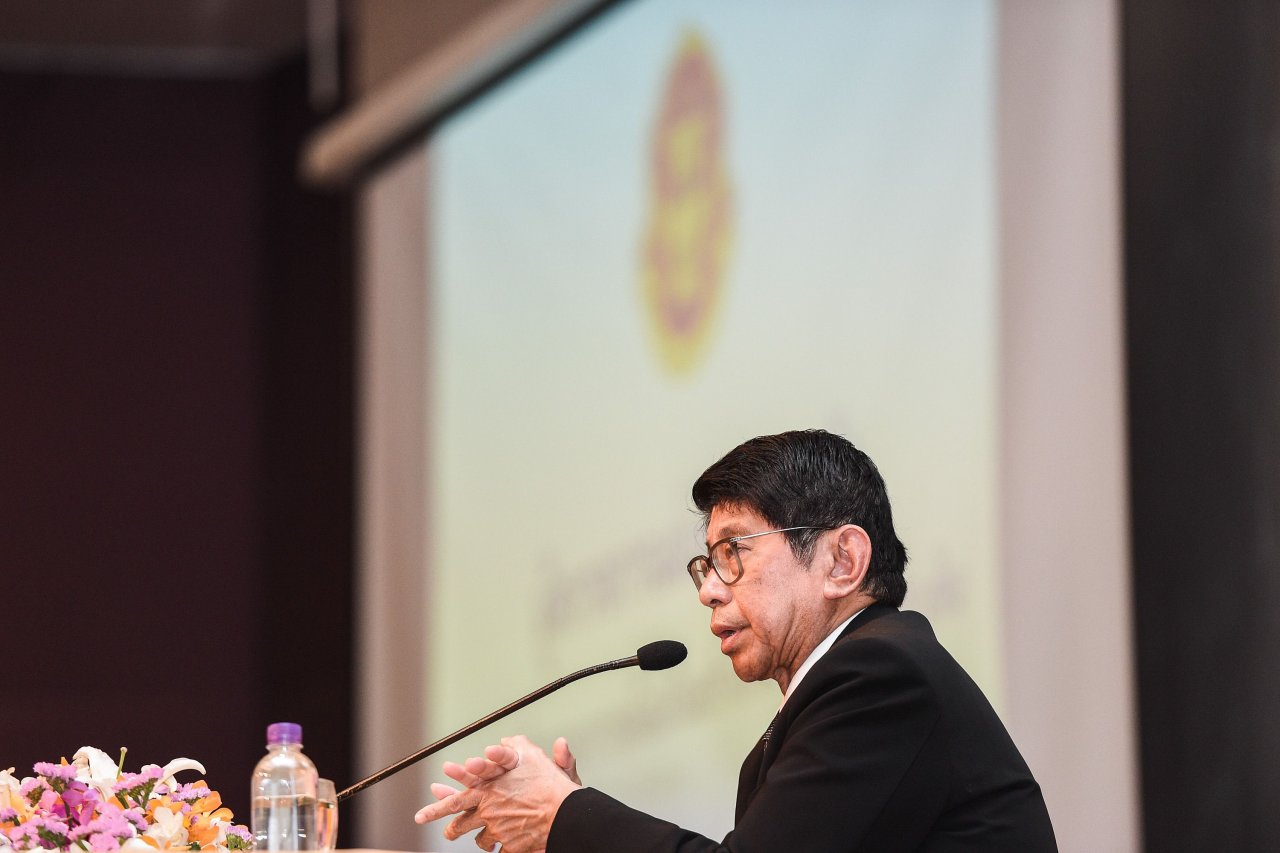 “I urged the new government to continue to give sufficient space and capital to Petronas to fulfil their vision and not to plunder funds from Petronas or through bail-out missions as what was done during the 22 years of Tun Dr Mahathir Mohamad’s previous administration,” he said on his Facebook post on Thursday (May 31).

Najib noted the new Pakatan Harapan government recently stated that the shortfall in revenue due to the abolishment of the Goods and Services Tax (GST) would be made up by Petronas, Khazanah, and Bank Negara Malaysia by making higher dividend payments to the government.

However, he said this approach was “not sustainable” and would sacrifice long term just for short-term financing.

Najib added that the cash reserves of Petronas have increased to RM164.7bil as of March 2018, an increased of RM36.5bil compared to RM128.2bil at the end of 2017, adding that the increase resulted from competitive oil prices and payments received from Aramco Saudi’s investment for the RAPID Pengerang project.

He pointed out that during his administration, he made sure that Petronas did not need to pay dividends beyond its means to the government.

“This resulted in cash balances of Petronas increasing significantly and the company was able to make investments and expand to implement ‘game changer’ projects such as the RAPID Pengerang project, Sarawak Oil and Gas Integration Project (SSIOGP) and the Sabah Ambon and Urea (Samur) project,” he said.

Najib added that Petronas was also given the freedom to make investments all over the world.