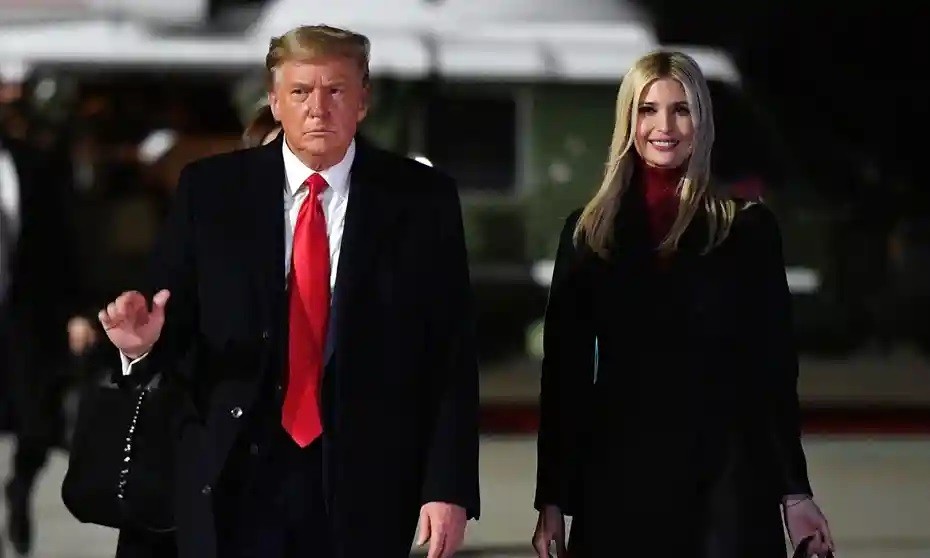 Former President Donald Trump and his two eldest children have lost an appeal effort, meaning they must sit for depositions in the New York Attorney General’s civil investigation.

The New York Court of Appeals on Tuesday denied the Trumps’ request to block their interviews in the case, ‘upon the ground that no substantial constitutional question is directly involved’.

With the dismissal, the Trumps have exhausted their appeals and are required to give depositions starting on July 15.

The decision by New York’s highest court comes six days after a court order and stipulation bound them to testify under oath. The Trumps had until Monday of this week to file for a stay, which has now been denied.

Each Trump family member will testify separately. Investigators with James’ office are expected to ask the ex-president about the company’s financial statements, and his children about the financial workings.

While Ivanka previously worked for the Trump Organization, Trump Jr currently serves as an executive vice president. Trump handed operations of the company over to Trump Jr and another son, Eric Trump, when he won the presidency.

On Wednesday as the stipulation was filed, James’ office accused Trump of putting its investigators on a ‘wild goose chase’ in the discovery stage of the case.

‘I am both frustrated and perplexed by the fact that we are where we are,’ lawyer Andrew Amer of James’ office said in a hearing at the time.

‘The Trump Organization is a large and sophisticated real estate firm that is no stranger to litigation. I just don’t understand why it has been so difficult to get basic information.’

A lawyer for the Trumps, Alina Habba, did not immediately comment on the denied appeal. 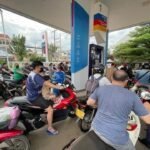 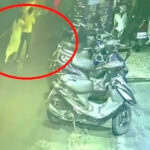