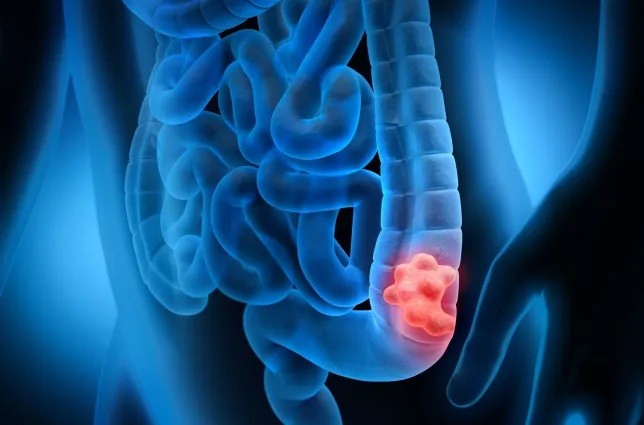 DOCTORS have been left shocked after an experimental drug “cured” patients with bowel cancer.

They said tumours “vanished” after six months of treatment, in results “never seen before”.

Patients cried “happy tears” after the results, described by scientists as “unexpected”.

However, the study was only conducted in 12 patients in the US, and more research will be neeeded before it is considered as standard therapy.

Each participant who took the drug, called dostarlimab, has entered remission, with zero signs of the disease in their body.

Doctors have been unable to find signs of their colorectal cancer, also known as bowel cancer.

“We didn’t expect it. We’ve certainly never seen this before.

“It’s really what cancer doctors’ dreams are made of, to see a response like this… Such incredible efficacy with really almost no toxicity.”

She told The New York Times: “There were a lot of happy tears.

“Especially among patients in whom standard treatment would affect childbearing potential.

“It’s incredibly rewarding to get these happy tears and happy emails from the patients in this study who finish treatment and realise, ‘Oh my God, I get to keep all my normal body functions that I feared I might lose to radiation or surgery’.”

The research paper, published in the New England Journal of Medicine (NEJM), said the implications for quality of life were “substantial”.

Co author, Dr Luis Alberto Diaz added he believes this is the first time a drug has had this impact in the history of cancer.

The treatment applies to patients with rectal cancer (a type of bowel cancer), who had tumours with mismatch repair-deficient (MMRd) or microsatellite instability (MSI).

Experts stated these tumours account for around five to 10 per cent of all patients with rectal cancer.

All patients had previously received treatments such as chemotherapy.

Bowel cancer is one of the most deadliest forms of cancer, with it being the fourth most common in the UK.

Around 43,000 people are diagnosed with the condition each year, with 268,000 Brits living with the illness.

Patients in the trial were given 500 milligrams of dostarlimab every three weeks for six months.

Initially the expectation had been that patients would still need further treatment such as chemotherapy or radiotherapy.

But results showed that all patients’ cancer had cleared with just the medication alone.

Tumours could no longer be detected on scans and a year later, no patients required further treatment.

The signs of bowel cancer you need to know – remember BOWEL

There are several possible causes of bleeding from your bottom, of blood in your poo.

Bright red blood could come from swollen blood vessels, haemorrhoids or piles, in your back passage.

Dark red or black blood could come from your bowel or stomach.

Blood in your stools is one of the key signs of bowel cancer, so it’s important to mention it to your doctor so they can investigate.

It’s important to tell your GP if you have noticed any changes in your bowel habits, that lasts three weeks or longer.

It’s especially important if you have also noticed signs of blood in your poo.

You might notice you need to go to the loo more often, you might have looser stools or feel like you’re not going enough or fully emptying your bowels.

Don’t be embarrassed, your GP will have heard a lot worse! Speak up and get it checked.

This is less common than the other symptoms, but an important one to be aware of. If you’ve lost weight and don’t really know why, it’s worth mentioning to your GP.

You may not feel like eating, feel sick, bloated and not hungry.

Bowel cancer that causes bleeding can cause a lack of iron in the body – anaemia. If you develop anaemia you’re likely to feel tired and your skin might look pale.

As with lots of other forms of cancer, a lump or pain can be a sign of bowel cancer.

It is now two years on from the first trial, and none of the 12 patients have needed further treatment.

It works by unmasking hidden cancer cells, which then helps the immune system to find them and destroy them.

As a result of the drug, patients didn’t have to having taxing treatments – meaning their quality of life also improved.

There were little side effects, with just 20 per cent suffering them – which medics said were easily manageable.

One patient suffered rectal bleeding, but had no other symptoms.

Other experts have also praised the treatment, which costs around £9,000 per dose.

Dr Hanna Sanoff, oncologist at the Lineberger Comprehensive Cancer Center at the University of North Carolina, said: “These results are cause for great optimism.

Airways pilot warns there is ‘no chance’ of summer normality 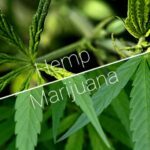 The new weed law in Thailand