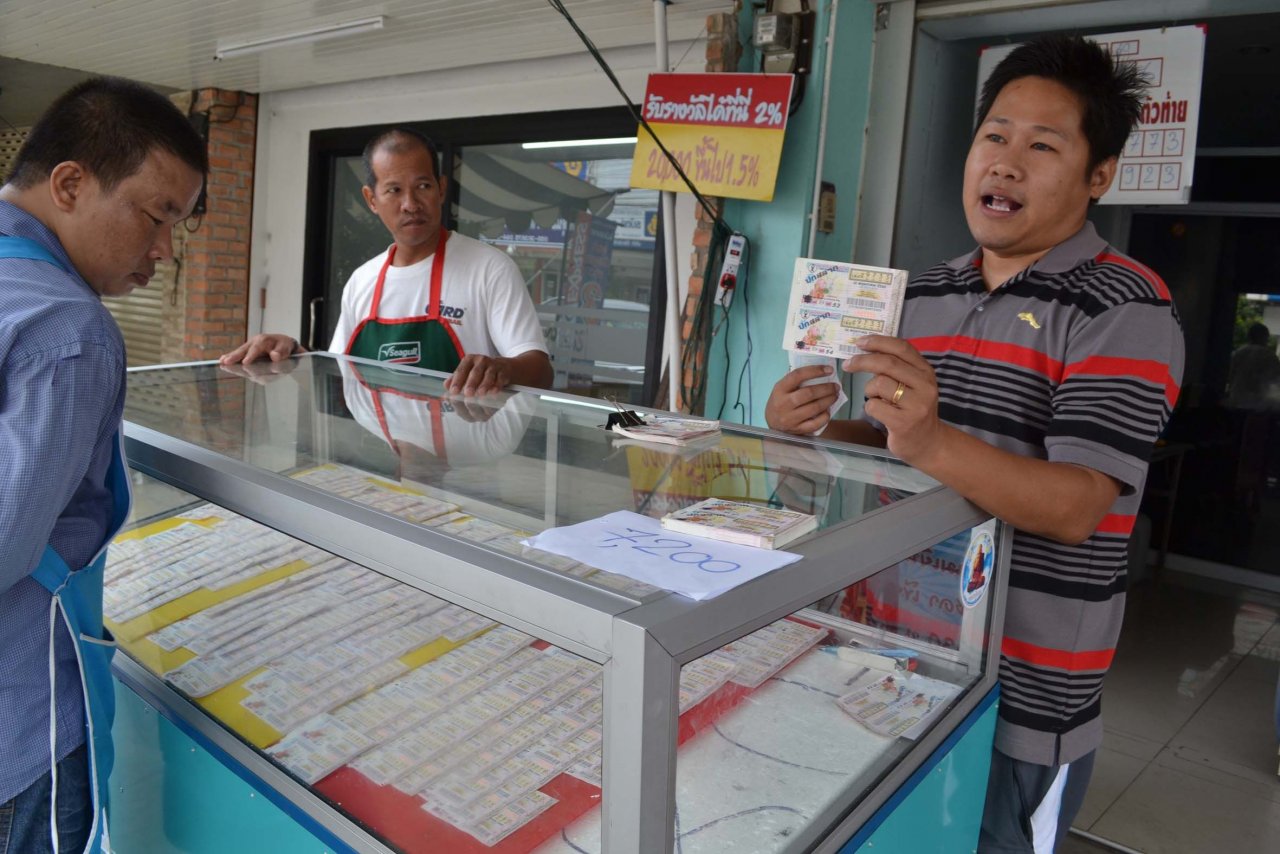 There has been another dispute over the legitimate ownership of a winning lottery ticket that was paid out to one person but claimed by another.

The latest incident concerns a winning first prize ticket in Suphan Buri province, where a 71-year-old woman claims she bought it, lost it … and then discovered to her horror that her neighbour had found it and received the winning money.

Pradub, a chilli paste vendor in Samchuk district, told police she bought ticket number 451005 from the ticket seller, Sankon Settapaiboon – and that her friend Kruawan witnessed the purchase.

However, she said she had then lost it during a funeral on November 29 and later heard that her neighbour, Pornthip Palawong, 35. Pradub also filed complaint with Crime Suppression Police about the case.

Yesterday police invited Pradub, Sankon and Kruawan to submit DNA samples to help verify the real owner of the ticket.

Police have issued Pornthip with a summons to go to Suphan Buri police station tomorrow. They have also asked the Lottery Government Office to send them the winning lottery ticket so they can check to see whose DNA it contains. 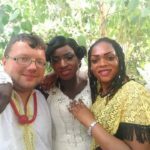