The chief of Pathum Thani’s Lam Luk Ka district, Dorn Samitakasetrin, has been removed from his post, following a complaint about allegedly unjust treatment of a local community leader for his decision to expose an illegal garbage-dumping site located near a residential area.

Effective on Monday, Dorn was removed from his position and assigned temporary duty at the Provincial Administration Department of the Interior Ministry.

The removal of the Lam Luk Ka district chief came after Pichet Sasprasert, village head of Moo 1 in Tambon Bueng Kham Phroi, walked about 50 kilometres from his village to the ministry in Bangkok to hand over a petition to Interior Minister General Anupong Paochinda.

Pichet said he had been sued in a criminal case and faced intimidation, but he had only been trying to help solve the problem of illegal waste disposal for the villagers in his area of responsibility.

Locals reported that many garbage trucks had been bringing all kinds of household waste for dumping on vacant private land situated just behind three housing estates, causing environmental problems to nearby residents.

They also said that those affected by the illegal dumping had already complained to the governmental one-stop service Damrongtham Centre in Lam Luk Ka district.

In a related update, Khon Kaen Provincial Industry Office and soldiers on Monday inspected Khonkaen World Recycle Company – a large recycling business in Mueang Khon Kaen district – as the area had been identified as a target for illegal electronic-waste disposal. 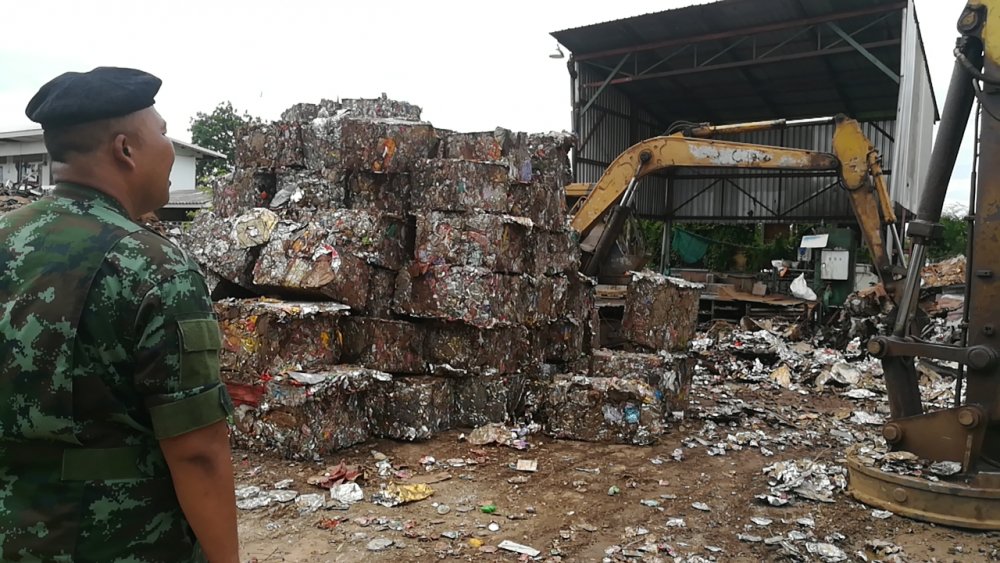 The factory is legally registered as a waste-disposal plant under industrial law and no illegal operations were found during the inspection, the head of the Khon Kaen Provincial Industry Office said.

Saksit Singsunee said the inspection had been a joint integration operation with the Military Circle 23 in line with government policy, because improper management and disposal of e-waste could generate serious environmental problems

There will be continuous inspection throughout the year to ensure that Khon Kaen province is free from illegal e-waste disposal, the official added. 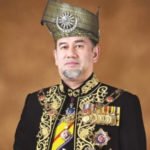