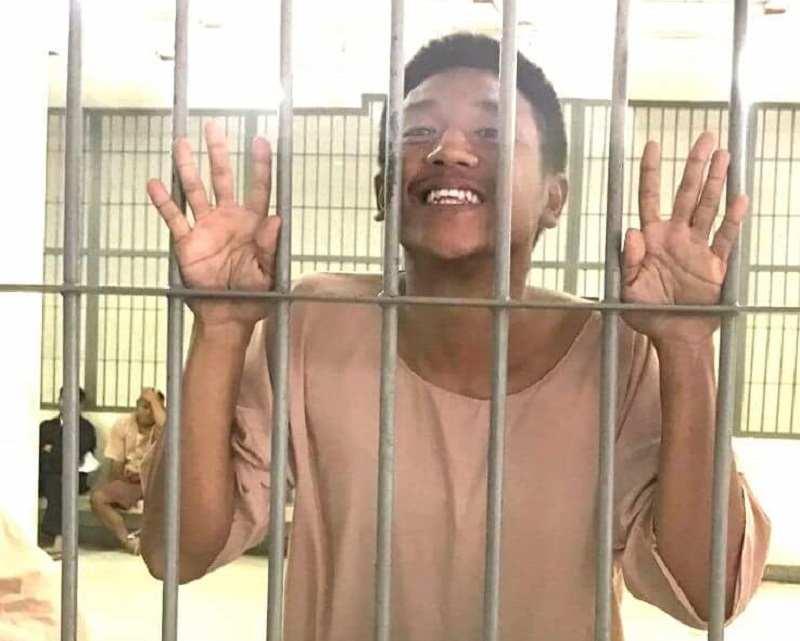 Disregard for human rights in Thailand

The Thai state places a low priority on civil liberties while racking up abuses of its own, international human rights group Amnesty International lamented in its annual report released Thursday.

“Despite promises, there has been no process on passing laws to prohibit human rights violations such as torture and enforced disappearances,” Antima Saengchai, deputy director of Amnesty Thailand, said.

Director Piyanut Kotsan said the junta hasn’t taken any step toward fulfilling pledges it made in its “Thailand 4.0” development plan to improve human rights.

Among top issues last year cited by Amnesty Thailand: the jailing of Jatupat “Pai Daodin” Boonpattararaksa for two and a half years for sharing a BBC article about the monarchy, the arrests of 16 anti-coal protesters, the suspicious killing of a Lahu activist in March and the forcible return of an asylum seeker to Turkey.

Amnesty also denounced the August dismissal of murder charges against former Prime Minister Abhisit Vejjajiva and his deputy Suthep Thaugsuban over the deaths of 90 people in a 2010 crackdown on protesters by the state.

The report states that activists, students, media, academics and civilians have “continued to endure a strenuous clampdown on their freedom of expression, either by the state or private sector.” Laws evoked to suppress freedoms include the junta leader’s special powers which became enshrined in the constitution, the sedition law and Computer Crime Act.

Other points of concern, Piyanut said, include assaults on online freedom, abuse of the royal defamation law and general knowledge about human rights.

The report recommends that instead of abolishing the lese majeste law, its penalties should be lessened and its abuse prevented.

Piyanut said that human rights worldwide have declined due to the practices of those in power.

“Over the past year, leaders worldwide have sponsored hate-mongering and discrimination to the point that it has become normal,” Piyanut said.

Regionally, Piyanut said human rights abuses include the plight of the Rohingya in Myanmar, the drug war and ISIS militants in the Philippines, death of Nobel Laureate Liu Xiaobo in Chinese custody, caning of gay men in Indonesia’s Aceh state, forced evictions in Cambodia and Laos, and the offshore detention of refugees by Australian authorities in Papua New Guinea. 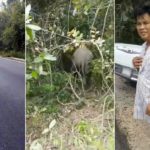 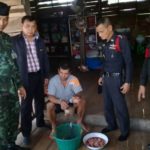