Home » Are Disney set to open theme park in Thailand? 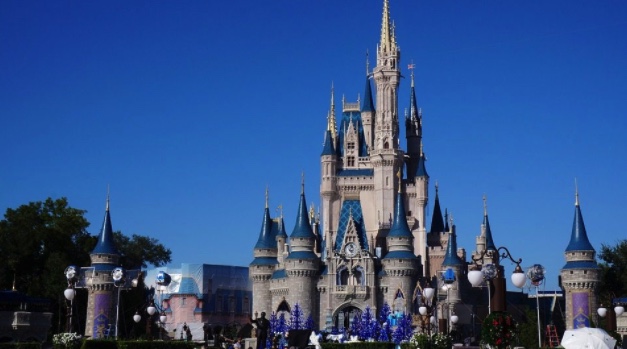 A Thai tourism department secretary has let the cat (or, perhaps more appropriately, in this case, mouse) out of the bag – Disney is in talks with the government to build a theme park in Thailand.

Pongpanu Svetarundra, Thailand’s permanent secretary of Ministry of Tourism and Sports, revealed to reporters that Disney is looking to build a “DisneySea,” a nautical theme park in Thailand.

Pongpanu said a study needs to be done to determine where the theme park should be located, according to Khaosod.

Currently, there is only one DisneySea in the world — in Tokyo, Japan. The park is inspired by the myths and legends of the sea and divided into seven zones: Mediterranean Harbor, American Waterfront, Lost River Delta, Port Discovery, Mermaid Lagoon, Arabian Coast, and Mysterious Island.

Disneysea is designed to appeal to a more grownup audience and serves alcoholic beverages. Yes!

For now, we can only wait and see if the dream of us having a Disney theme park in Thailand will actually come true this time. According to a local urban myth, over a decade ago, Disney allegedly changed its mind and decided to build a theme park in Hong Kong instead of Thailand. 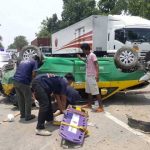 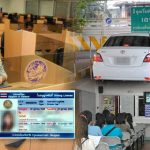